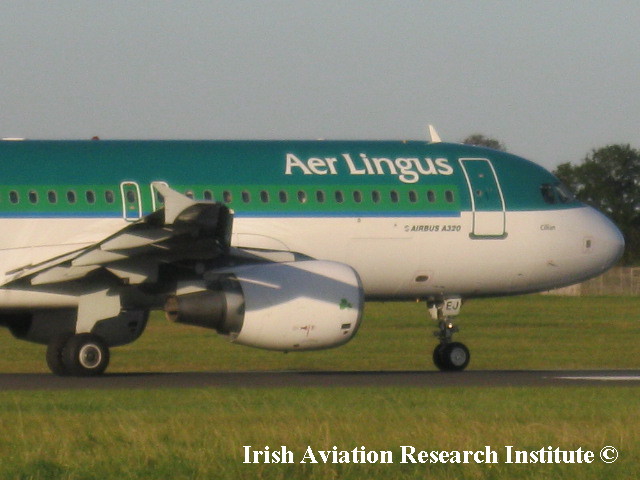 Aer Lingus announced is launching a new route from George Best Belfast City Airport to Palma from 2nd April 2013 operating twice weekly on Tuesday and Saturday, and will re-launch daily services to Faro and Malaga from 31st March 2013, also its increasing frequency on the London Gatwick route from three to four times daily (expect Saturdays) offering 48 weekly flights to London Gatwick and Heathrow.

Aer Lingus Commercial Director Northern Ireland Valerie Abbott said "We are delighted to announce the addition of our new route to Palma to our 2013 Summer Schedule so early into the launch of our new base at Belfast City Airport.

Cosmopolitan Palma is the capital city of Majorca in the Balearic Islands and is the perfect destination for a beach holiday. The city is steeped in history and overflowing with little boutiques and restaurants, making it an ideal city break option.

We have been overwhelmed by positive feedback since our move to Belfast City Airport from our customers and the trade alike being voted ‘Best Airline ex. Belfast to Europe’, for the third year in a row, at the recent Northern Ireland Travel and Tourism Awards was a huge vote of confidence in our development strategy

We are committed to growing our business in Northern Ireland and will continue to explore further opportunities for the expansion of our network from George Best Belfast City Airport".

Aer Lingus will be competing against Easyjet x 4 weekly from 17th April 2013 and Jet2 x 2 weekly from 29th March 2013 on the route operating from Belfast International Airport.

Posted by Irish Aviation Research at 12:05