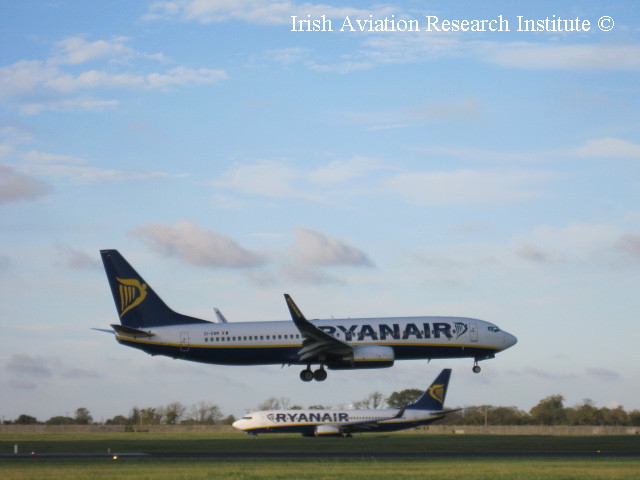 At Leipzig/Halle its launching two new routes to Faro and Pisa Florence commencing in April 2013 delivering 200,000 passengers per annum.

Nuremberg becomes the latest airport to be added to its network with six new routes to commence in March 2013 to Alicante, Cagliari, London Stansted, Malaga, Pisa Florence and Porto operating 20 weekly flights which could deliver 280,000 passengers per annum.

Nuremberg Airport CEO, Karl-Heinz Kruger said  “We are delighted to be extending our existing portfolio of scheduled flights and attractive tourist destinations with this new addition of Ryanair flights.”