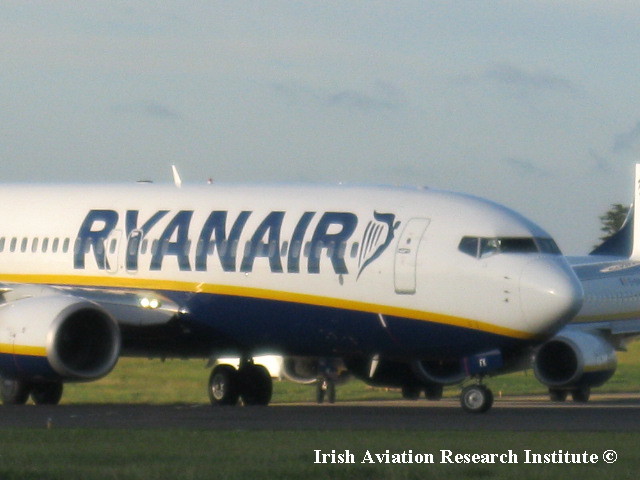 Posted by Irish Aviation Research at 23:07