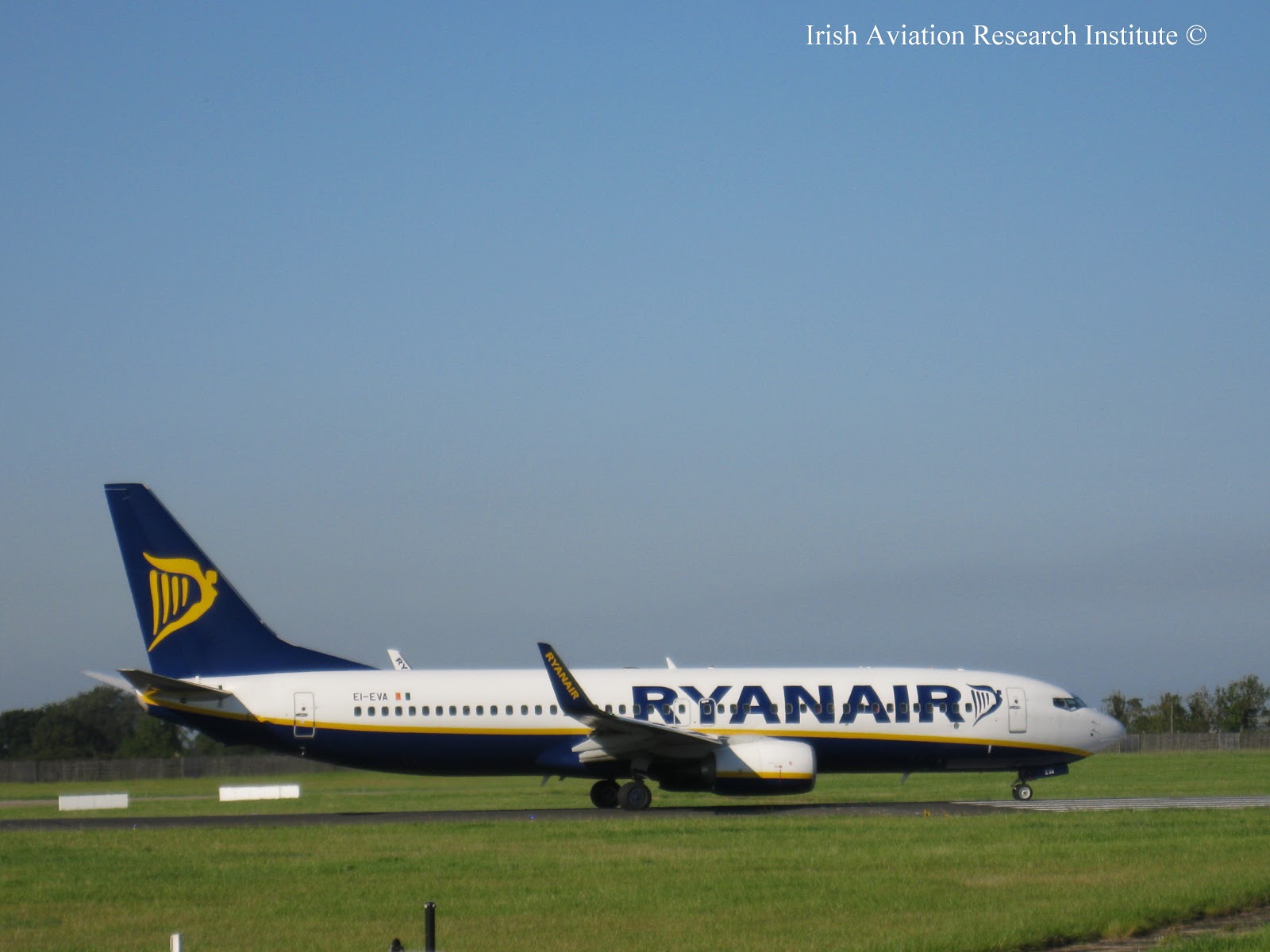 Kalamata is the second-largest city of the Peloponnese in southern Greece. The capital and chief port of the Messenia regional unit, it lies along the Nedon River at the head of the Messenian Gulf.

The island of Cephalonia or Kefalonia also known as Kefallonia, is the largest of the Ionian Islands in western Greece.