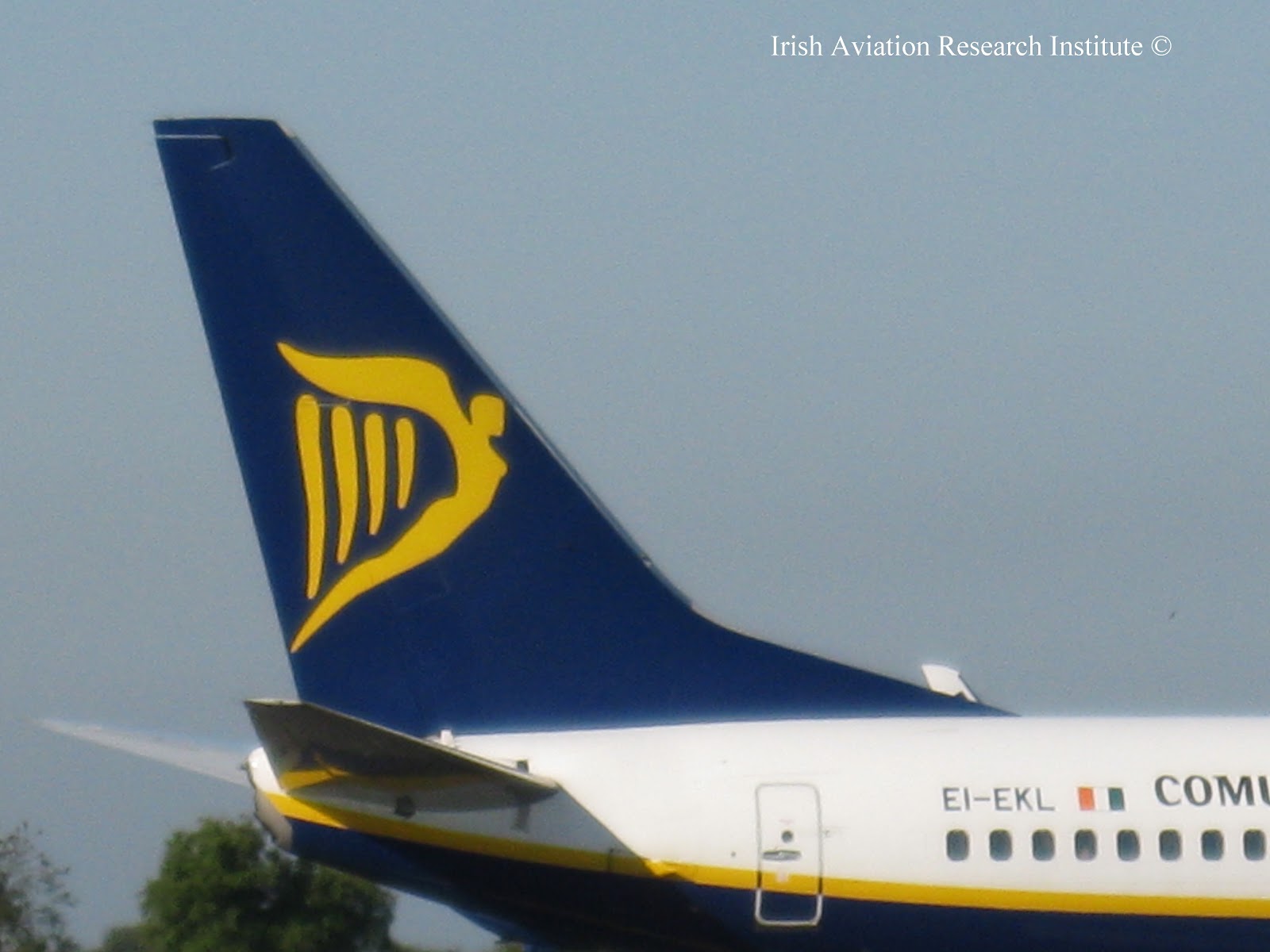 Ryanair Deputy CEO Michael Cawley said "Ryanair is delighted to announce Zadar as our 54th base (and our first in Croatia) and to unveil 7 new routes (16 in total) to/from Dublin, East Midlands, Gothenburg, Haugesund, Liverpool, Paris and Wroclaw, beginning in April, as part of our summer 2013 schedule".

Zadar is a city in Croatia on the Adriatic Sea. It is the centre of Zadar County and the wider northern Dalmatian region. Zadar is a historical center of Dalmatia as well as the seat of the Roman Catholic Archdiocese of Zadar.

Ryanair has served the Dublin to Zadar roue on a seasonal basis since March 2008 and the route resumes on 2nd April 2013.