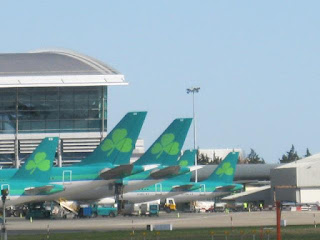 Aer Lingus announced a 83.6% reduction in its half year operating losses to €4.4 million this year compared to €26.8 million in 2011 in the seasonally weak period of travel demand before an number of exceptional items. The Aer Lingus Christoph Muller stated “Aer Lingus has produced a good trading performance in the seasonally weak first half of 2012. The Group’s operating loss of €4.4 million represents a significant improvement over prior year. These results clearly demonstrate that our strategy of building a learner more efficient Aer Lingus is working”. The airline carried 4.511 million passengers up 3.4% with a load factor of 73.6% up 2.6% with average yields up 6.3% with a strong performance of its long-haul business in Q2 in terms of passenger volume up 11% and yield up 10.5% and its ancillary revenue continues to grow up 9% to €84.5 million as the airline enhances it’s fare offering and ‘Sky-Deli’ on-b
Post a Comment
Read more 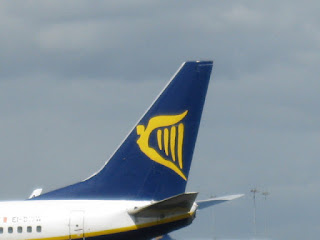 Ryanair has announced that it is to return to Tenerife North Airport after a gap of five years launching two new routes to Barcelona operating four times weekly on Mondays, Wednesdays, Fridays and Sundays and Madrid daily from the 7th of November. The airline plans to carry 300,000 passengers on the route in the first year of operation creating 300 direct jobs (Europa Press 31st July). The airline perviously transfered routes from Tenerife North to Tenerife South in October 2007 citing requests from customers to access the southern part of the island where the popular tourist resorts are located. Irish Aviation Research Institute © 1st August 2012
Post a Comment
Read more
More posts