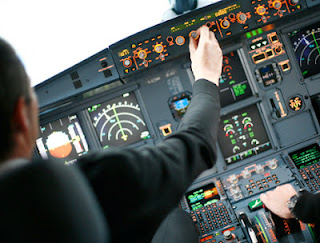 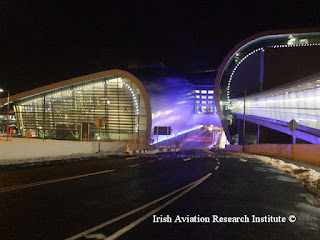 The Dublin Airport Authority (DAA) announced it handled just over 2 million passengers at Dublin Airport in August up 2%. Traffic between Dublin and continental Europe increased by 2.5% to 1.1 million passengers , while domestic traffic declined by 21% to just over 7,000 passengers and UK traffic declined by 3% to just under 635,000 passengers. The long-haul markets from Dublin continue to perform strongly with North American Traffic up 4% driven by Aer Lingus connecting traffic over Dublin to 193,000 passengers, and traffic to the Middle East/North Africa increased by 74% driven by seasonal North African summer flights to over 47,000 passengers. The DAA stated almost 13 million passenger travelled through Dublin Airport to date which is flat versus last year. The Irish Aviation Authority (IAA) announced the total number of flights in Irish Airspace increased by 1.40% in August, with the 4th August the busiest day with 1,7
Post a Comment
Read more
More posts