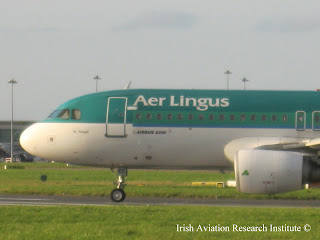 Ulster Rugby's flying start to the season has been given a turbo charged boost with the signing of a major new sponsorship deal with Aer Lingus. Details of the two-year support package were unveiled at a signing ceremony held at Ravenhill. As part of the new relationship, Aer Lingus will provide Ulster Rugby with air travel as well as supporting the development of travel and accommodation packages for Ulster supporters to away matches. Declan Kearney, Aer Lingus Director of Communications said the link-up with Ulster Rugby represented a significant sporting first for the company: "As the official airline of Ulster Rugby we are absolutely delighted to have the responsibility of providing transport from George Best Belfast City Airport and Dublin Airport for the playing squad, the support team and fans, throughout our extensive UK and European network. "The broadening of our sponsorship horizons through this ex
Post a Comment
Read more 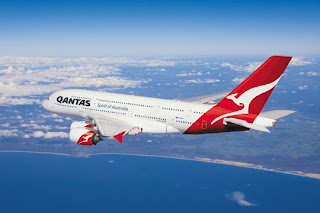