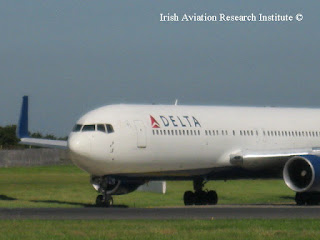 Delta Airlines is rolling out The Delta Connect Wi-Fi portal on 950 aircraft enabling passengers to stream television and movie options directly to their laptop or tablet while in-flight. Streamed content will be accessible for 24 hours after a flight and available for playback on the ground through the same device used onboard. Delta Airlines Senior VP Marketing Tim Mapes said "Delta continues to innovate through the use of technology and this newest addition means customers can count on having numerous in-flight entertainment choices available, whether they're flying internationally or domestically". This new technology will be installed on Delta's international fleet in conjunction with previously announced plans to install international Wi-Fi service on more than 150 widebody aircraft, scheduled to be completed by the end of 2015.  This will allow customers to use both their personal device to stream m
Post a Comment
Read more 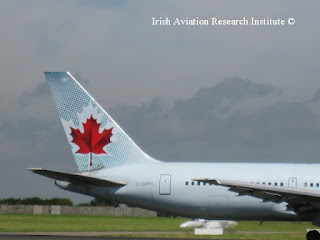 Air Canada is proceeding with plans to launch it's new LCC (Low cost carrier) said Air Canada CFO Michael Rousseau,  with a branding announcement expected to come “within a couple of weeks", operating routes to Europe that currently aren't cost competitive for Air Canada and to allow it be more competitive on Caribbean and some U.S. destinations. Air Canada studied several different models around the world. The Air Canada CFO Michael Rousseau said "The model will be 100 percent (owned), separate leadership.It will have a separate management group because we want to ensure that we maintain the low-cost mentality." The yet un-branded LCC from next year plans to gradually build up it's fleet to 30 Airbus A319s and 20 Boeing 767-300ER's, with plans to increase seat capacity by 20% from 225 to 275 on the Boeing 767 fleet to drive profitability. Air Canada is hiring 200 new staff for the LCC includin
Post a Comment
Read more
More posts