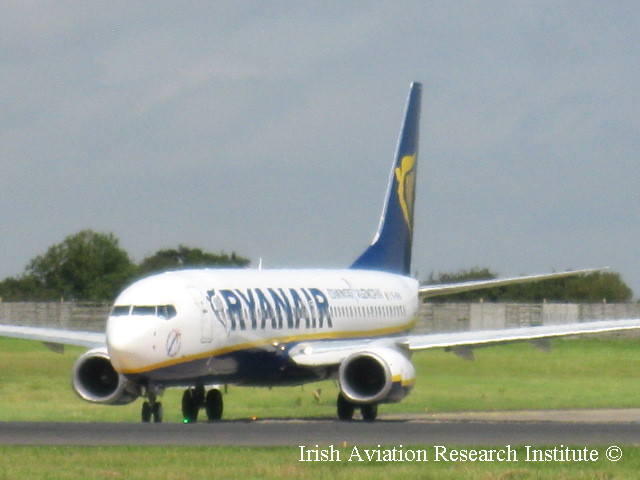 Dortmund airport spokesman Guido Miletic said the arrival of Ryanair will partially compensate for the loss of Air Berlin and Easyjet traffic, paying the same fees as other airlines. Dortmund airport is the fourth largest airport in North Rhine-Westphalia region ,with the capacity to handle 2.5 million passengers.

Dortmund Airport CEO Markus Bunk said "This is a big vote of confidence of the largest European airline in the potential of the region and the airport. With the new routes from Dortmund much needed jobs, the tourism in the region and support shows confidence in the tremendous growth potential at Dortmund airport". 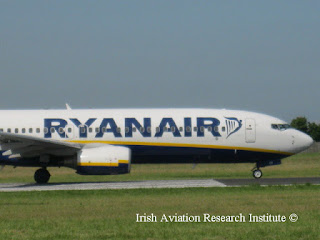 Ryanair’s Elina Hakkarainen said “Ryanair is pleased to announce yet another new route to our Vilnius network. The new route from Vilnius to Dusseldorf Weeze will commence in mid-March and will operate three times per week, this is our 3rd route between Vilnius and Germany".

Posted by Irish Aviation Research at 11:09 No comments: Links to this post