Ryanair in negotiations for 200 new aircraft © 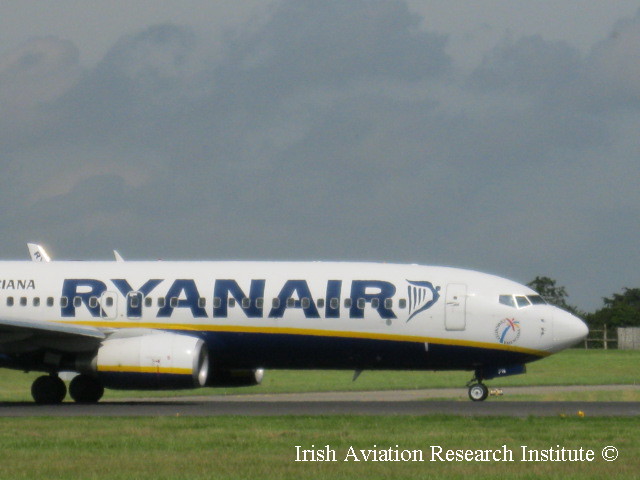 Ryanair Deputy CEO Michael Cawley in an interview with Handelsblatt ,said the carrier was currently negotiating a new aircraft order for 100 aircraft plus100 options with aircraft manufacturer's Boeing, Comac and Sukhoi. Ryanair's current aircraft deliveries will finish next year, thereafter the carrier intends to take a pause on new aircraft deliveries till 2016/7, extracting growth in the interim by churning its base/route network and increasing aircraft utilisation, enabling the carrier to grow its cash reserves. A key driver of any future new aircraft order will be a downturn in the aircraft order cycle, as fuel now accounts for 46% of its cost base, the trick will be to secure a favourable pricing deal similar to that with Boeing after 9/11, as the next generation of fuel efficient enter service from 2016 onwards, to enable it to maintain its low-cost leadershi
Post a Comment
Read more
More posts