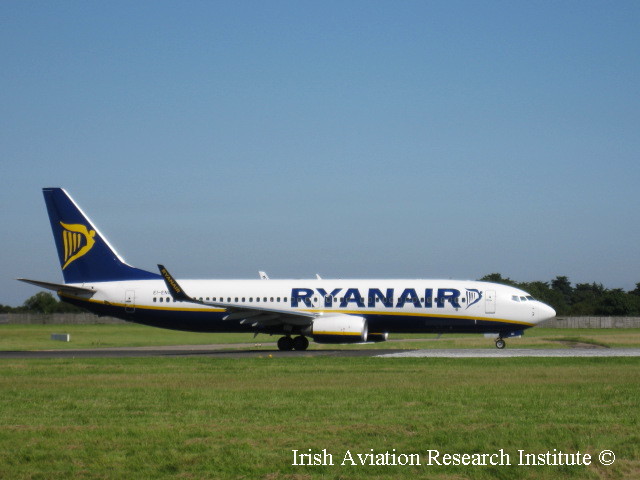 Ryanair announced TVN Foundation (Warsaw, Poland) as its chosen charity partner for the 2013 Ryanair Cabin Crew Charity Calendar, which it’s hoped will raise up to €100,000 for the charity, bringing the total raised by Ryanair’s gorgeous cabin crew to over €600,000 since the first calendar was published in 2008. Charities applied for the partnership in record numbers, with more than 450 applicants this year, and in the end, Ryanair’s cabin crew beauties selected the TVN Foundation (from over 450 applicant charities) to receive the entire proceeds of the 2013 calendar. TVN Foundation is one of the largest charities in Poland, raising some €42m for charitable causes since 2001. Ryanair’s 2013 cabin crew calendar will be on sale onboard Ryanair flights, from ryanair.com or from TVN Foundation centres across Poland for just €10, with all proceeds going directly to TVN Foundation. Ryanair’s Stephen McNamara said:  “Ryanair’s gor
Post a Comment
Read more
More posts