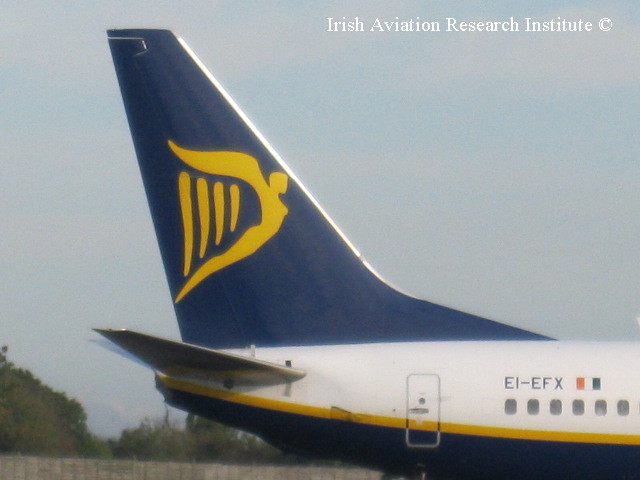 Ryanair has announced it will terminate four routes to Turku, south west of Helsinki from Brussels Charleroi, Girona, London Stansted, Malaga in March 2013 citing soaring costs for its decision, the four routes commenced on 27th March 2012. Ryanair announced on 15th August the London Stansted to Turku route would be cut for the winter schedule, the Turku airport withdrawal comes weeks after announcing its pull out of Verona, as the carrier continues its relentless airport cost reduction to lower unit costs, the carrier said it would re-deploy the Turku capacity to an unnamed airport where passengers would not be heavily taxed. Ryanair Head of Communications Stephen McNamara said "We are disappointed that we are forced to end operations in Turku after just one season, we were prepared to fly up to 100,000 passengers through Turku and that would have created scores of jobs". Irish Aviation Research Institute © 2nd
Post a Comment
Read more
More posts