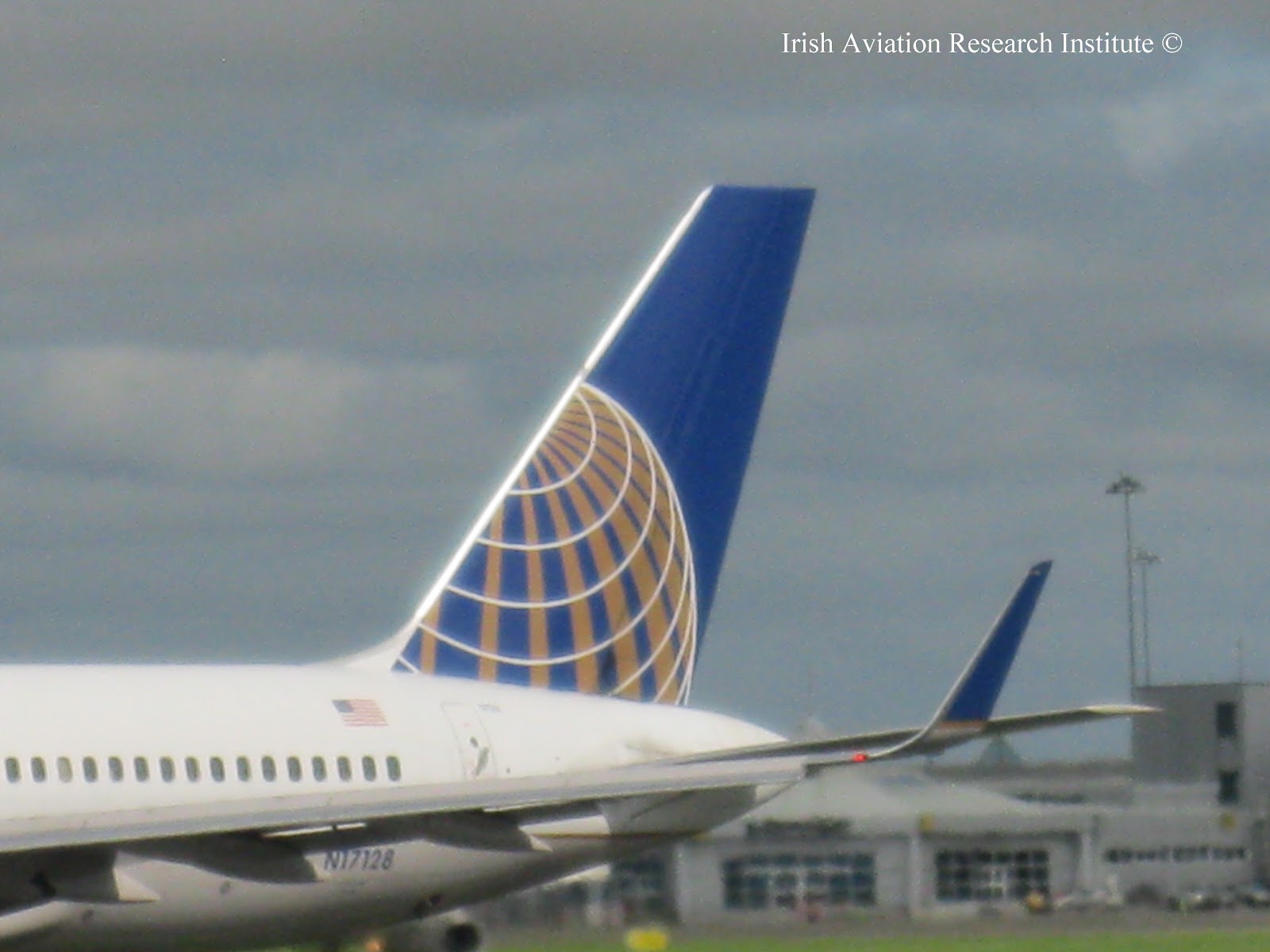 The carrier noted that 65% of the traffic is using the Washington Dulles hub is connecting to Los Angeles, Las Vegas, Orlando and SFO. The Dublin Airport Airport said stated prior to United Airlines launching the route 35,000 passengers between Dublin and  Washington DC ,  the direct route will significantly grow that market.