Showing posts from December 3, 2012
Show All 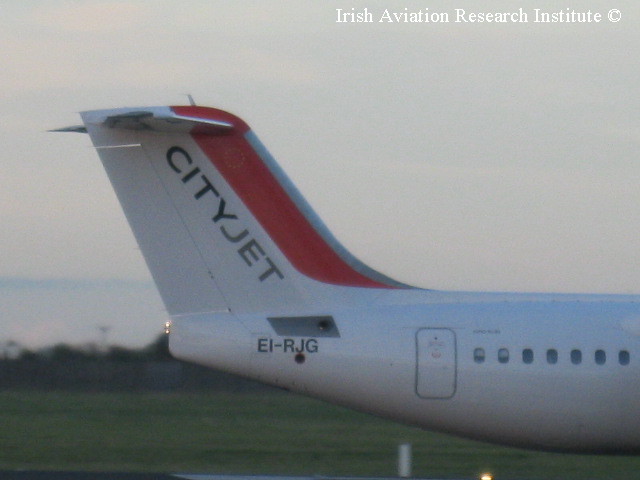 Cityjet announced it will launch two new routes from it's London City Airport Base to Dresden commencing on 28th March 2013 operated by RJ85 equipment, and to Paderborn from  22nd April 2013 operating six times weekly using Fokker 50 equipment, the new routes increase CityJet’s network to 22 European destinations across Belgium, France, Germany, Ireland, Italy, Luxembourg, the Netherlands and the UK. Cityjet CEO Christine Ourmières said "There is a strong inbound demand for direct routes to the heart of London from Germany both from a business as well as a leisure perspective.   By expanding our German network to four destinations, including Munster and Nuremberg, we are answering that demand at a time when Germany continues to remain Europe’s economic powerhouse. Paderborn will strengthen our offering out of Westphalia whilst our route in Dresden opens up a whole new region to British-based families and couples loo
Post a Comment
Read more
More posts