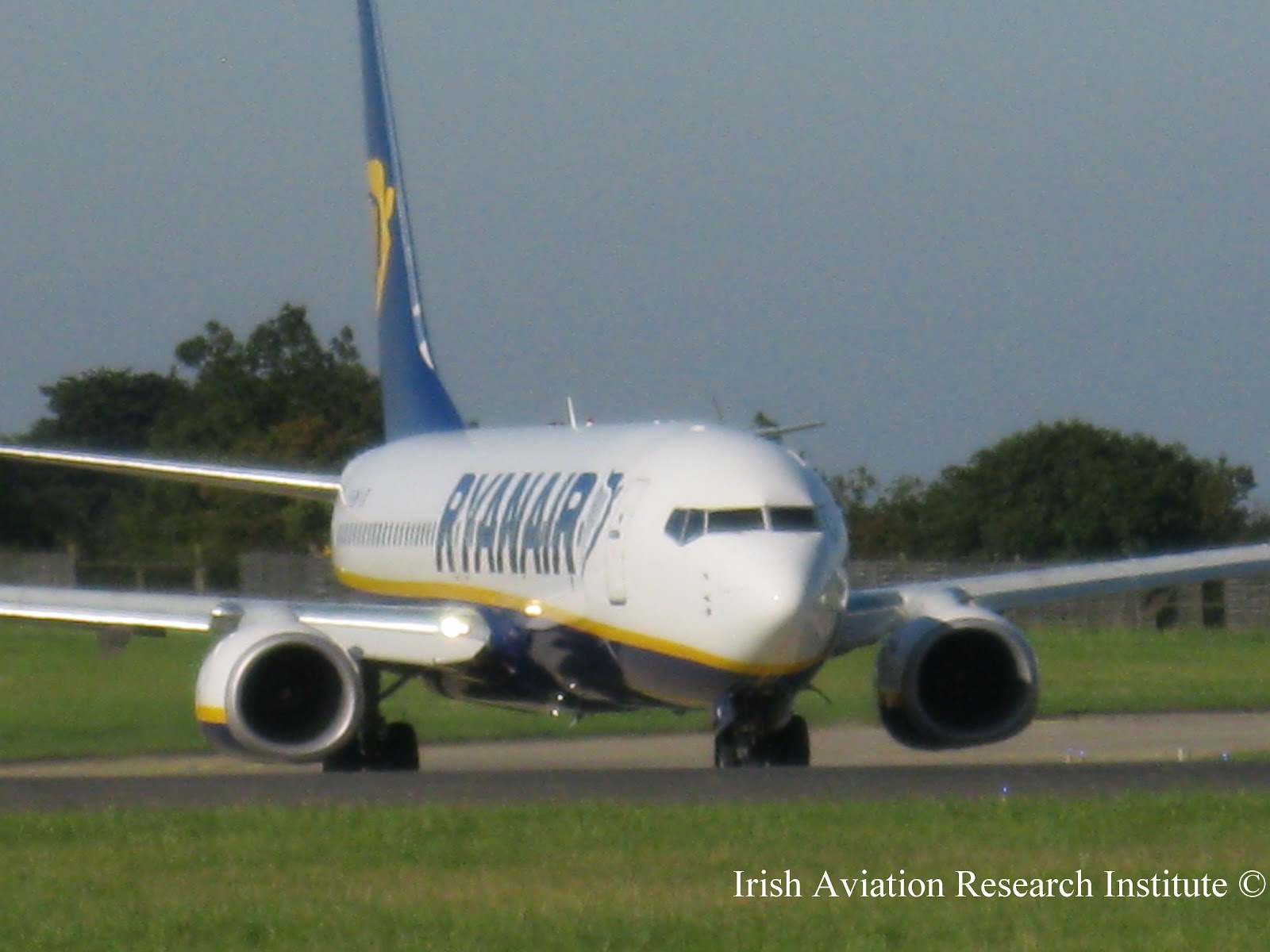 Ryanair this morning announced two new routes from its Cagliari Airport Base to Kaunas and Oslo Rygge both operating twice weekly from 1st April 2013 , the airline expects to carry 60,000 passengers on the routes in the first year of operation in addition to Edinburgh and  Nuremberg previously announced. On routes to Dusseldorf Weeze, Frankfurt Hahn and Paris Beauvais it will add an additional weekly frequency on will terminate the Cagliari to Seville route. Irish Aviation Research Institute © 13th December 2012 All Rights Reserved.
Post a Comment
Read more 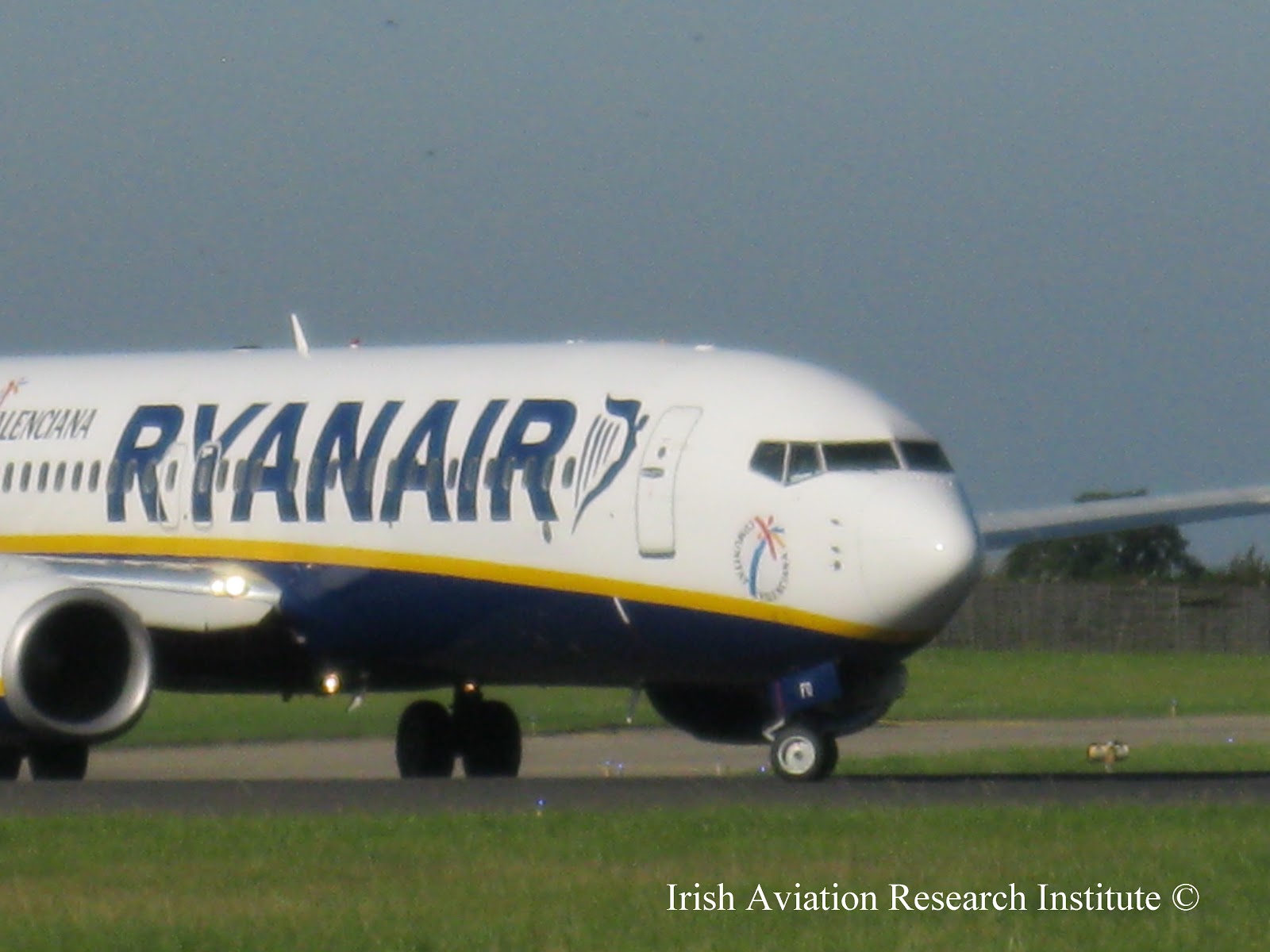 Ryanair announced a new route between Alicante and  Ängelholm in Southern Sweden operating twice weekly on Wednesdays and Sundays from 3rd April 2013 which aims to attract 30,000 passengers per annum. Ängelholm becomes the tenth Swedish airport to be added to its route network. Ängelholm is a locality and the seat of Ängelholm Municipality in Skåne County, Sweden with a population of 23,240. It is known for its clay cuckoos — a special kind of ocarina. This is however a dying tradition as there is now only one producer of clay cuckoos, Sofia Nilsson.                                         Irish Aviation Research Institute © 13th December 2012 All Rights Reserved.
Post a Comment
Read more
More posts