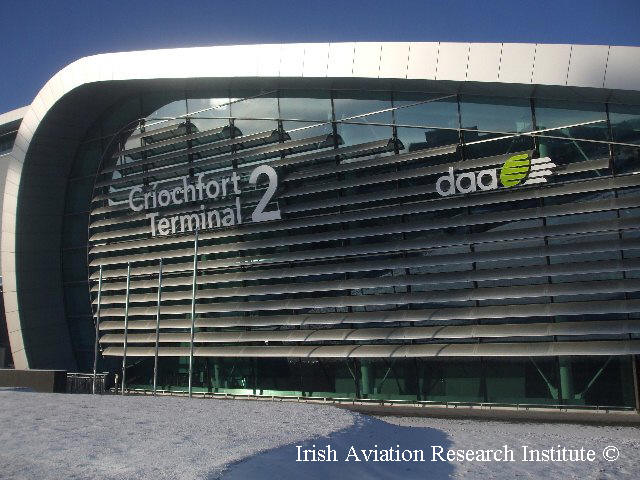 Dublin Airport has won a major international award for its innovative use of social media. Dublin Airport’s Twitter account @DublinAirport has been named Best Airport Twitter Feed in the Moodies, which are the world’s first airport-specific digital, mobile and social media awards. The Dublin Airport Twitter account provides regular updates to almost 27,000 followers in Ireland and overseas, and is one of the five largest airport Twitter accounts in Europe,  was placed ahead of Manchester Airport, the runner up in the best Twitter Feed category, and the five other airports nominated for the award; London Heathrow, Amsterdam Schiphol, New Delhi, Newcastle, and Bristol. Dublin Airport has been active on Twitter for more than two years, but has significantly expanded its activity on the micro-blogging platform over the past 12 months. It uses Twitter to disseminate news, information and photographs instantly to its followers and
Post a Comment
Read more 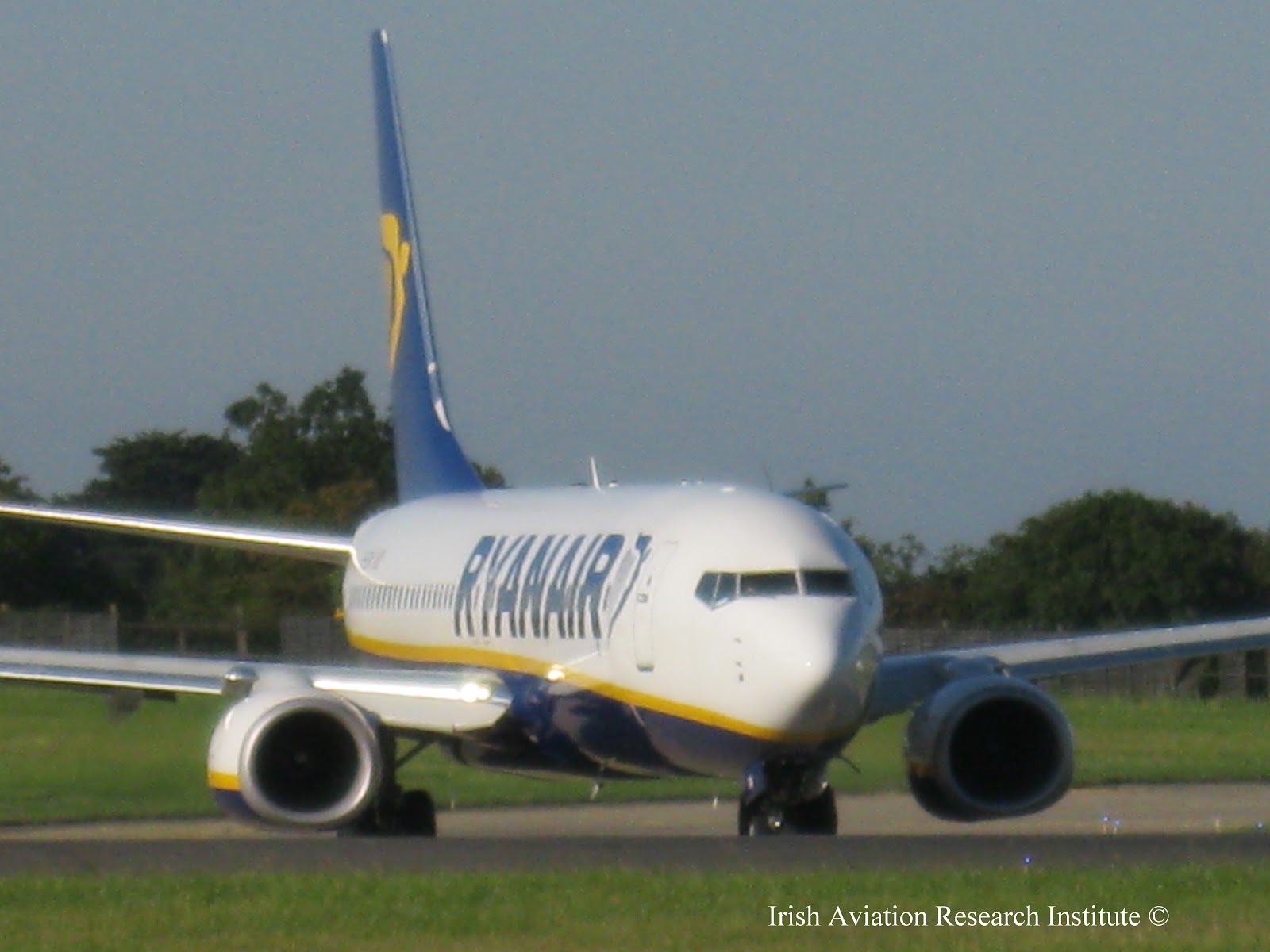 Ryanair announced its moving four routes to Bologna, Fez, Nador and Turin from Girona Base to its Barcelona Base from 1st April 2013 while 61 routes will continue to operate from Girona. Ryanair Spain head of marketing Luis Fernández-Mellado said "From April 1, 2013, four routes Ryanair in Girona will be transferred to the airport in Barcelona. Ryanair routes to / from Bologna, Fez, Nador and Turin will be operated in El Prat this summer. Girona remains an important Ryanair base with 61 routes, including 10 new connections, and not be affected by this change". Irish Aviation Research Institute © 21st December 2012 All Rights Reserved.
Post a Comment
Read more
More posts