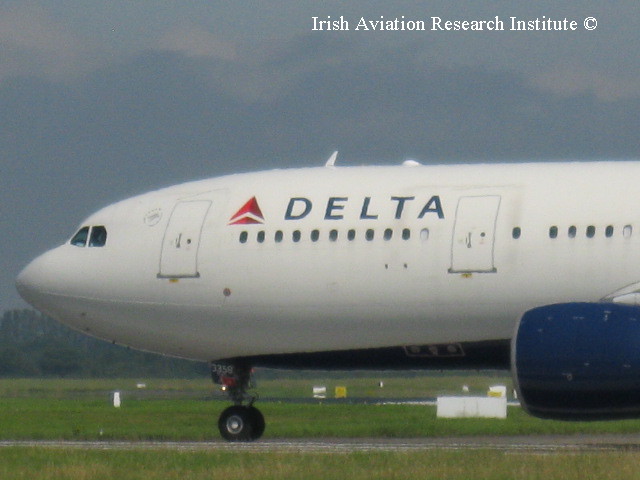 Delta Airlines announced its increasing capacity between Dublin and New York JFK for Summer 2013 as the daily Boeing 757-200 is upgraded to a Boeing 767-300ER in additional three times weekly service will be operated by a Boeing 767-400ER from 18th June to 29th August in co-operation with joint venture partner Air France KLM.

We also look forward to supporting inbound tourism by transporting thousands more visitors to Ireland from the U.S., boosting the local economy

Throughout the summer we will be offering more seats on this route and an unrivaled network, customers travelling from Dublin benefit from convenient connections via New York to popular destinations such Orlando, Miami, Las Vegas, Los Angeles and San Francisco.  It also provides added flexibility for freight forwarders".

Posted by Irish Aviation Research at 21:42