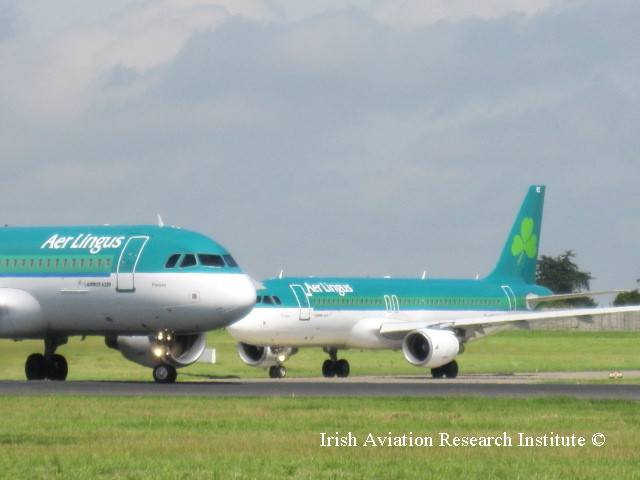 On Friday 22nd The Taoiseach, the Tánaiste and the Minister for Jobs published Action Plan for Jobs 2013, as the next step in the Government's plan to rebuild the Irish economy containing 333 actions to be implemented this year by 16 Government departments and 46 agencies targeting Aviation as a key sector for employment growth.

Minister for Jobs, Enterprise and Innovation, Richard Bruton said: “The Action Plan for Jobs is aimed at supporting the transition from the old, failed economy reliant on property, banking and debt to a new, sustainable, jobs-rich economy based on enterprise, exports and innovation.”

The Action Plan 2013 for jobs contained a number of specific elements including the re-establishment of the Shannon Airport Authority Board and appointment of an new CEO, and the transfer of Shannon Development’s enterprise and tourism functions to Fáilte Ireland and Enterprise Ireland/IDA and the creation of a new corporate structure and legislation necessary to establish the International Aviation Services Centre (IASC).

An action measure aimed to facilitate the growth of aircraft leasing industry is the review of the tax code to establish feasibility of providing a market for specific forms of aircraft financing - enhanced equipment trust certificates (EETC) by the department of finance, a tool becoming increasingly important to finance aircraft.

To stimulate traffic growth at Irish airports the government has maintained its offer abolish the remaining Air Travel Tax of €3 subject to acceptable commitments from the carriers to additional inbound flights by restoring cancelled routes by producing plans to significantly increase passenger numbers/ routes to the satisfaction of the Department of Transport, Tourism and Sport and supporting the development of new routes to the US West Coast and strategic Asian markets of China and India.