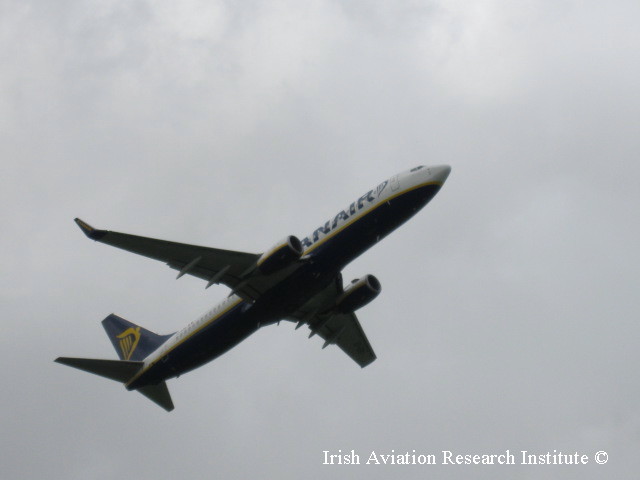 Ryanair announced the launch of four new routes from Bologna for Summer 2013 to Barcelona, ​​Dublin, Edinburgh and Paphos operating a total of 34 routes with 310 weekly flights delivering 2.1 million passengers per annum. The carrier established its Bologna Base in 2009 growing to five based aircraft.

Bologna is the capital city of Emilia-Romagna, in the Po Valley of Northern Italy and to the oldest university in the Western world, University of Bologna, founded in 1088. The city is a lively and cosmopolitan Italian college city, has a rich history, art, cuisine, music and culture, and was made 2000's European Capital of Culture.