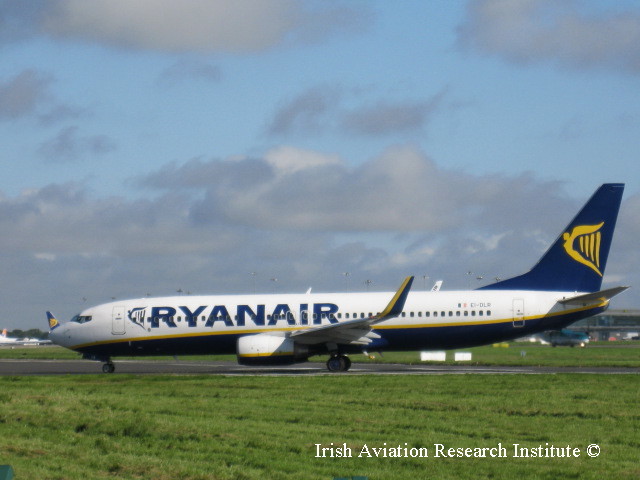 Ryanair is eyeing up significant expansion in the German market and is discussions with 11 airports said CEO Michael O'Leary yesterday, as the airline held press conferences in Cologne/Bonn, Dortmund and Leipzig airports. The carrier sees huge opportunities for growth as Air Berlin and Lufthansa re-structure as Ryanair plans to grow from 80 million to 120 million passengers over the next ten years.