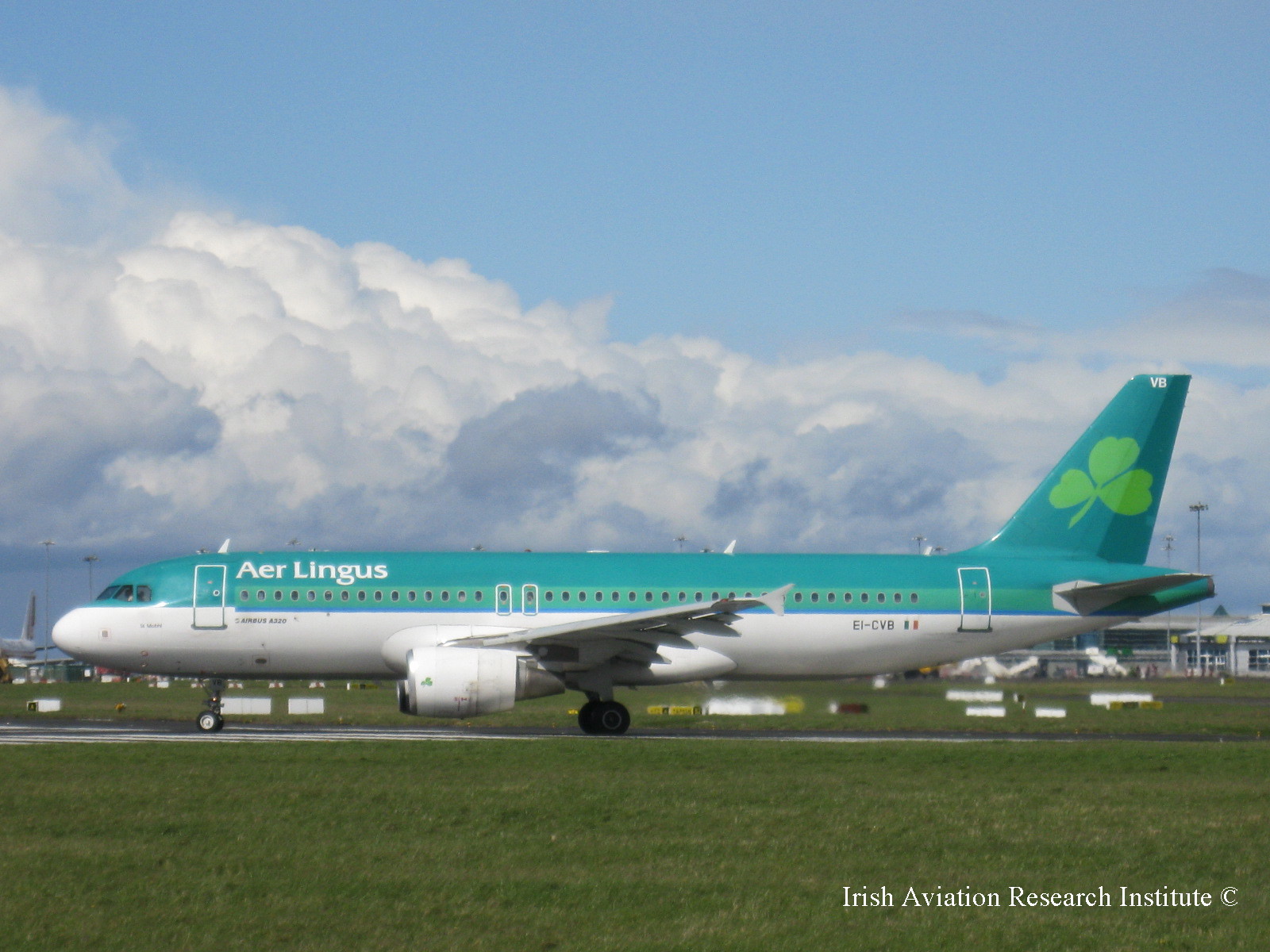 Aer Lingus announced its Q1 January to March revenue was up 3% to €259.7 million operating costs increased by 26% to €305.2 million generating an operating loss of €45.5 million before exceptional items is up €9.4 million versus prior year due to Virgin wet-lease start up costs, planned changes to the long haul fleet and slightly weaker trading on UK routes.

Passengers numbers increased by 2.2% to 2.13 million including Aer Lingus Regional

Aer Lingus CEO Christoph Muller said "We have delivered revenue growth of 3.3% in the first quarter and are particularly pleased with the performance of our long haul business which is up 14.4% on the prior year.
It has, however, been a challenging start to 2013 with higher fuel, airport and one-off costs, together with slightly weaker trading on UK routes. These factors have combined to produce an operating loss that is €9.4m higher than the prior year.

Our long haul business continues to perform robustly, carrying forward the positive momentum from 2012. Short haul revenues were marginally ahead of 2012 on lower capacity but we expect a more difficult year ahead, particularly in the UK market.

While we had expected increased operating costs in the first quarter, the Q1 performance highlights the need to continue to review our cost base to protect profitability for the rest of 2013 and beyond. In line with the ongoing requirement to streamline our organisation structure and identify cost saving initiatives, we are launching a voluntary severance programme, with a goal of reducing headcount by approximately 100 staff by year end.

While there are challenges ahead, we are committed to continuing the profitable growth of our business. We commenced a number of initiatives in the first quarter towards this objective. We have begun operating services on behalf of Virgin Atlantic on routes between London Heathrow and Manchester, Aberdeen and Edinburgh.

We announced extensions to our interline and codeshare agreements with Etihad Airways, Jetblue and United Airlines which have added additional connectivity and options for our customers. We have also recently agreed the damp-lease of three Boeing 757 aircraft to operate on North Atlantic services starting in early 2014.

Trends identified in Q1 2013 including higher airport charges, the strength of long haul and softness in GBP and our UK market have the potential to remain a feature for the rest of the year. On that basis, we currently expect 2013 operating profit, before exceptional items, to be broadly in line with last year. "

Posted by Irish Aviation Research at 10:07