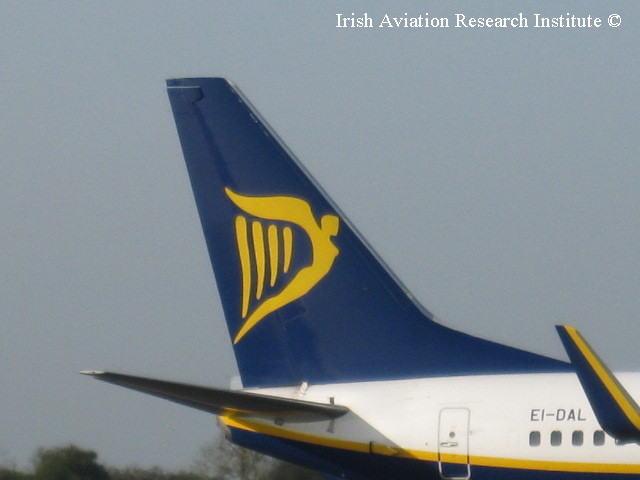 Ryanair is increasing its flights from City of Derry to Faro due to strong demand announced the City of Derry Airport in a Tweet, frequency on the route increases from two to three times weekly with an additional Tuesday flight from 2nd July to 27th August in addition to its service on Thursdays and Sundays.

Ryanair launched the seasonal Faro route in Summer 2010 and is operated by a Faro based aircraft, the airline has added an additional frequency on the route every summer which is an extremely popular sun holiday destination.