Ryanair wants to open up Bratislava Base in 2014/15 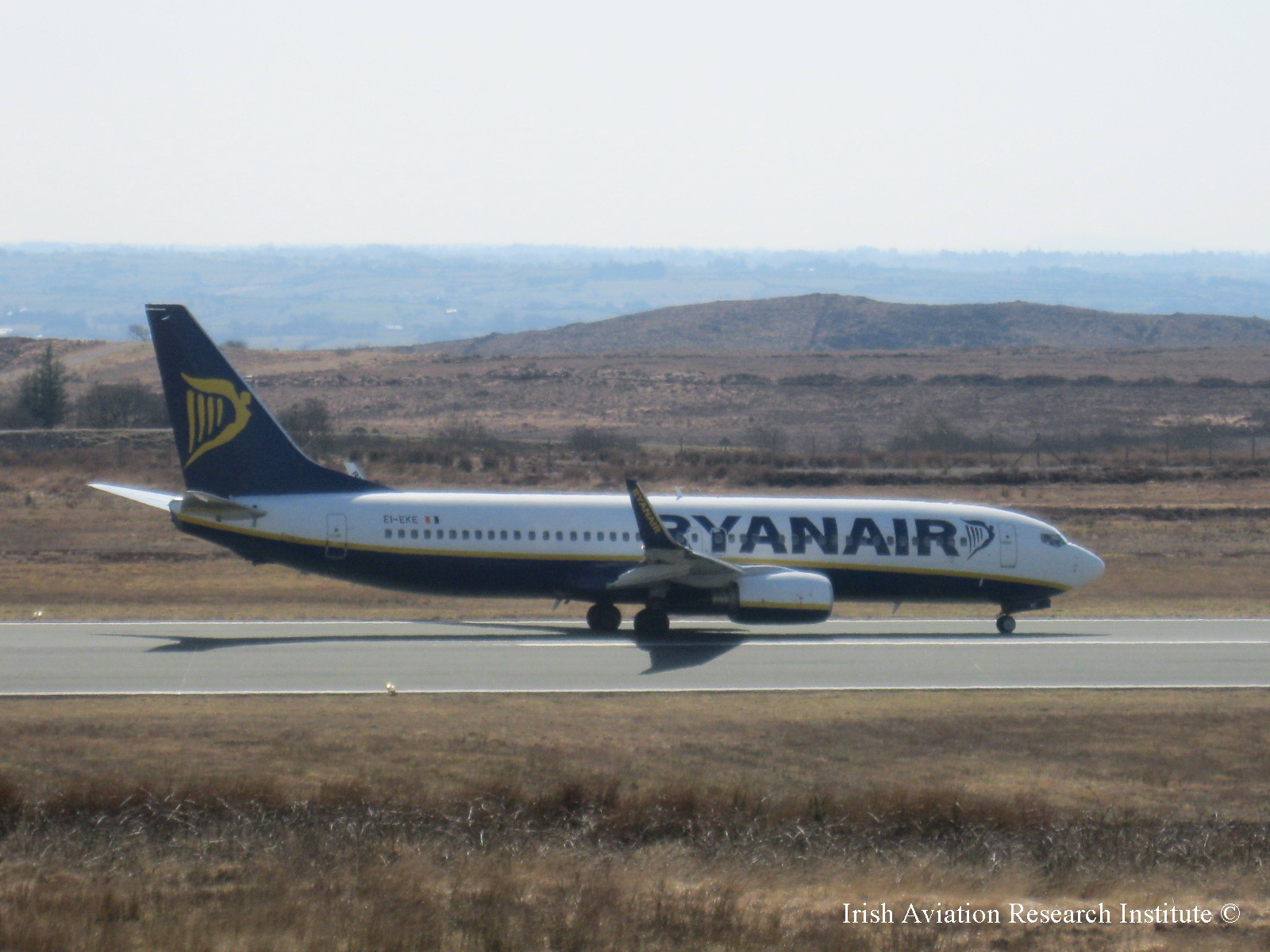 Ryanair CEO Michael O'Leary at a press conference in Bratislava (Slovakia) this morning said he is considering opening a new Bratislava Base in  2014 or 2015 with two or three Boeing 737-800s subject to negotiations with the airport which will take place over the coming months enabling the carrier to double passenger numbers at Bratislava up to 2.5 million passengers per annum.

In 2012 the airline carried 875,000 passengers from Bratislava and in Summer 2013 will operate 59 weekly flights to 16 destinations in Belgium, France, Ireland, Italy, Spain and UK.

Ryanair launched the Dublin to Bratislava route in March 2006 and operates the route six times weekly.

Posted by Irish Aviation Research at 11:37