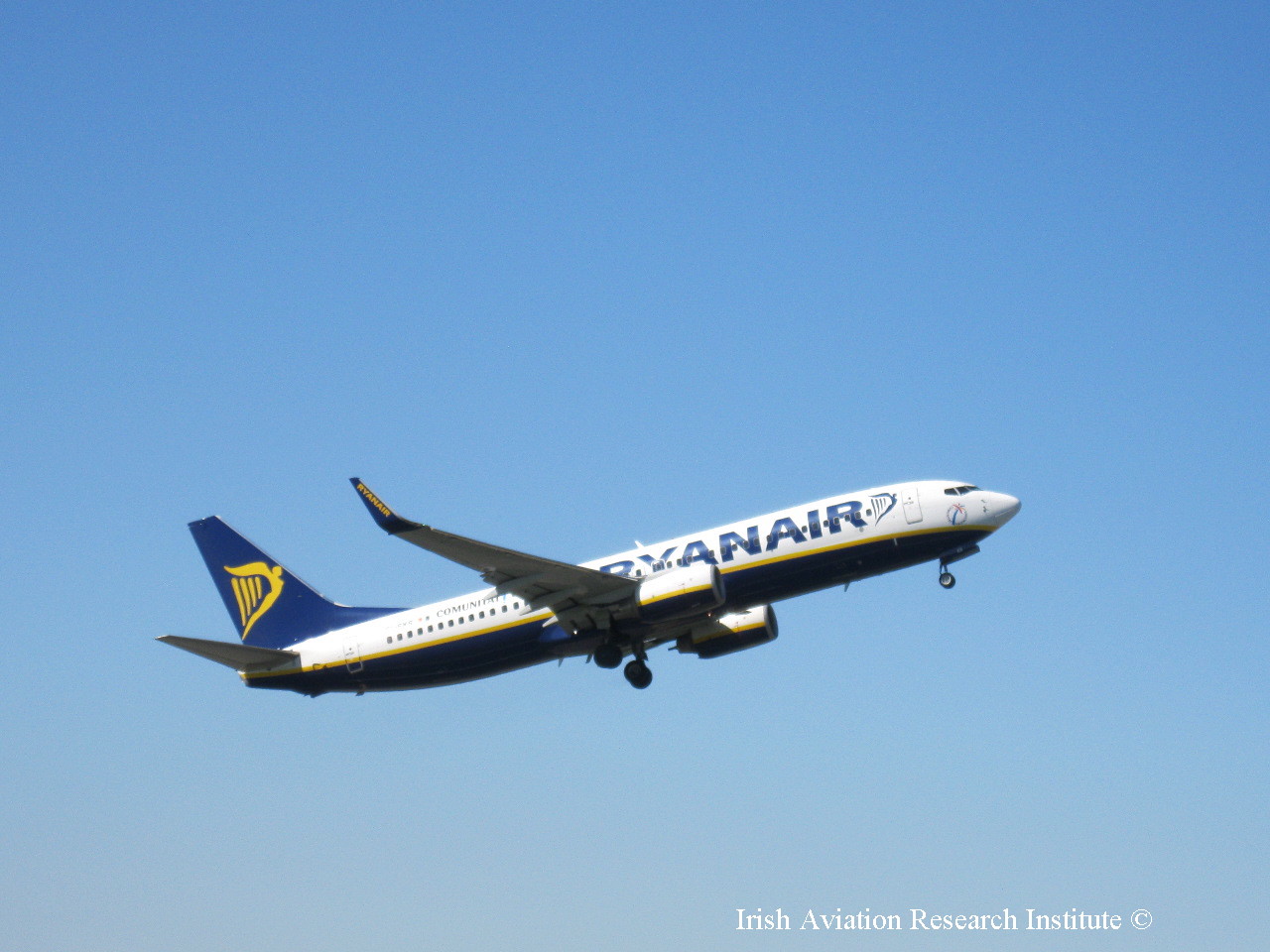 Ryanair announced its increasing Malta Base winter 2013/4 capacity by 30% for its largest ever winter schedule operating a total of 20 routes including three new routes to Krakow weekly, Liverpool twice weekly and Milan Bergamo five times weekly in addition to increased frequencies on existing routes to Bristol, Edinburgh, and London Stansted.

The airline will operate a total of 92 weekly to and from its Malta Base.

Ryanair Sales and Marketing Manager Spain, Portugal , Morocco & Malta  Luis Fernandez-Mellado said "We spoke to the Malta Tourism Authority and Malta International Airport to make Malta an all-year-round destination, and we argued that attractive prices are the way of getting more traffic to the island "

The Malta Tourism Authority CEO Josef Formosa Gauci welcomed Ryanair’s new schedule stating the new routes is the fruit of discussions held over the past months between the government, MTA and the carrier.