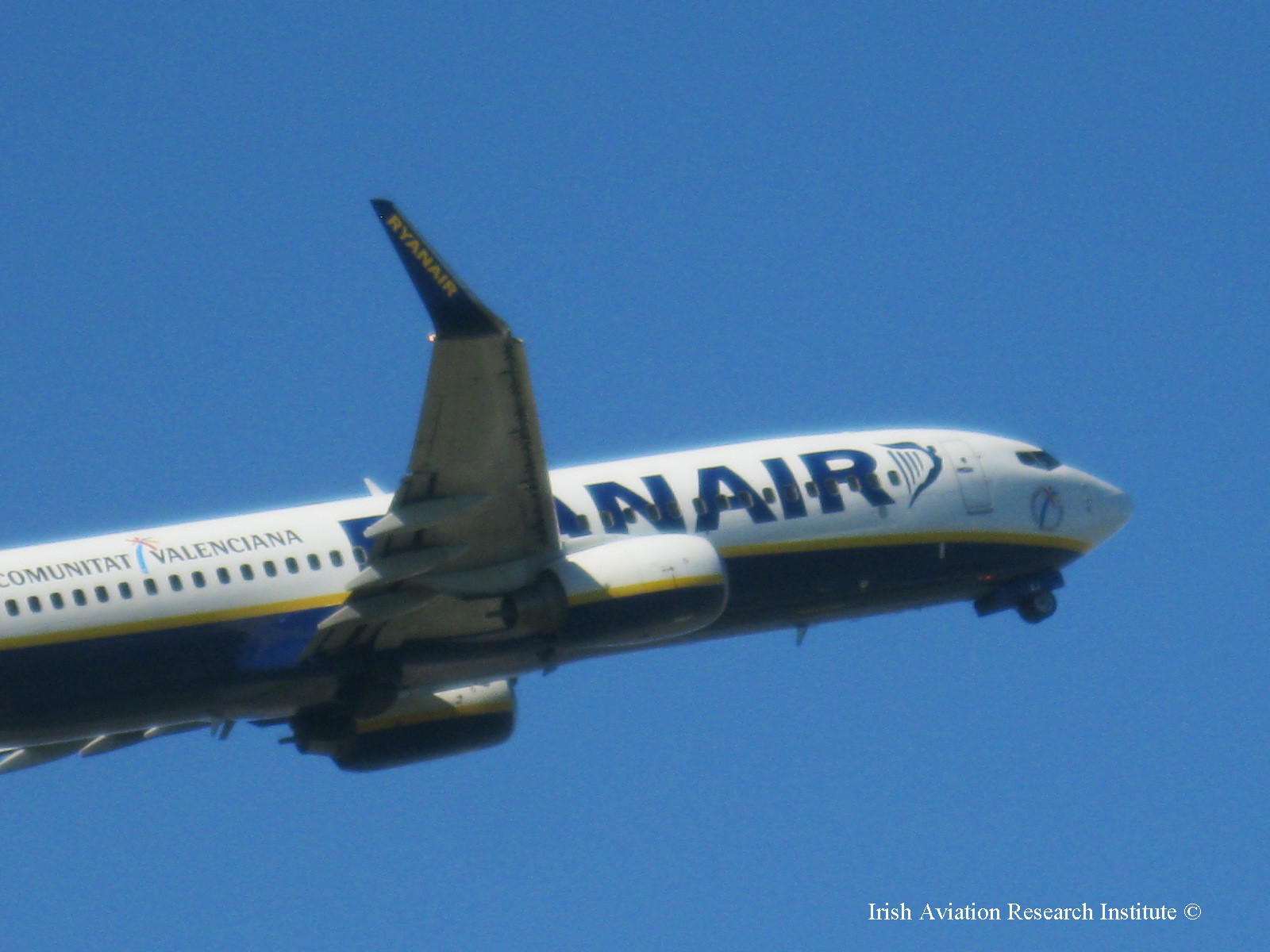 Cork Airport Director Niall MacCarthy said "Cork Airport is delighted to welcome this new route to East Midlands with Ryanair. This is an opportunity to expand inbound tourism to the Munster region and also offers another gateway serving the city regions of Derby, Leicester and Nottingham. We wish Ryanair every success with this new route and look forward to further positive announcements over the next period."