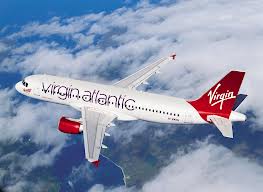 Image: Google  Virgin Atlantic has launched a new brand campaign entitled ‘Flying in the Face of Ordinary’ to celebrate the skills and talents of crew, designers, pilots and everyday pioneers in Virgin Atlantic. The campaign coincides with the launch of UK domestic routes between London Heathrow and Manchester, Aberdeen and Edinburgh, the airline signed an Letter of Intent (LOI) with Aer Lingus to operate the routes using Airbus A320 equipment from 31st March 2013. The airline is seeking 150 new staff for its domestic network launch and the ad gives an insight into the kind of people that make Virgin Atlantic 'fly in the face of ordinary'. Virgin Atlantic President Sir Richard Branson said "We're always on the lookout for gifted people to grow our business. Our staff hold the keys to the future of Virgin Atlantic; they work so hard, and we are delighted to dedicate this new advert to them. Our advertisement is a powerful New Year message encouraging everyone
Post a Comment
Read more 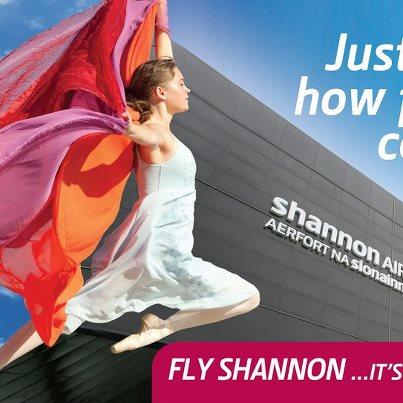 Image: Shannon Airport  Shannon Airport today celebrated the beginning of a new era for Ireland’s most historic airport as it officially became an independent entity overnight following separation from Dublin Airport Authority (DAA). The Separation officially took place at 2359 last night, with the first passengers to transit through the newly autonomous  airport arriving on board the Aer Lingus EIN110 from New York JFK 0508 this morning. The theme of ‘Just Think How Far We Can Go’ has been chosen as the motif for the airport’s independence. This message is very evident across the terminal complex, with banners draped on the facade of the terminal building, signs along the approach road and banners & floor signs inside the terminal. The airport will commence operations on a solid footing by way of a debt free balance sheet and a business plan with an immediate focus on growing passenger numbers and route development. The airport will also work towards the development of
Post a Comment
Read more 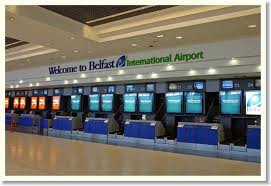 Image: Google  Belfast International Airport welcomed the introduction of the zero APD rate on long-haul routes which came into effect at midnight, which was abolished on 6th November in Air Passenger Duty Bill (Bands B, C and D) by the Northern Ireland Assembly ,enabling Belfast International to be competitive versus airports in the Republic of Ireland for new long-haul opportunities, where the Air Travel Tax is €3 per passenger. The reduction of the tax to zero follows through on the Northern Ireland Executive’s policy commitment as laid out in the 2011-15 Programme for Government. Belfast International Airport Managing Director John Doran said "Today marks a new beginning. At least on long-haul, Northern Ireland can now compete more effectively with the Republic of Ireland. It is the removal of one impediment in our drive to attract new operators to the market, but it shouldn't be viewed as some sort of ‘silver bullet’ that will lead to a rapid expansion of long-
Post a Comment
Read more
More posts