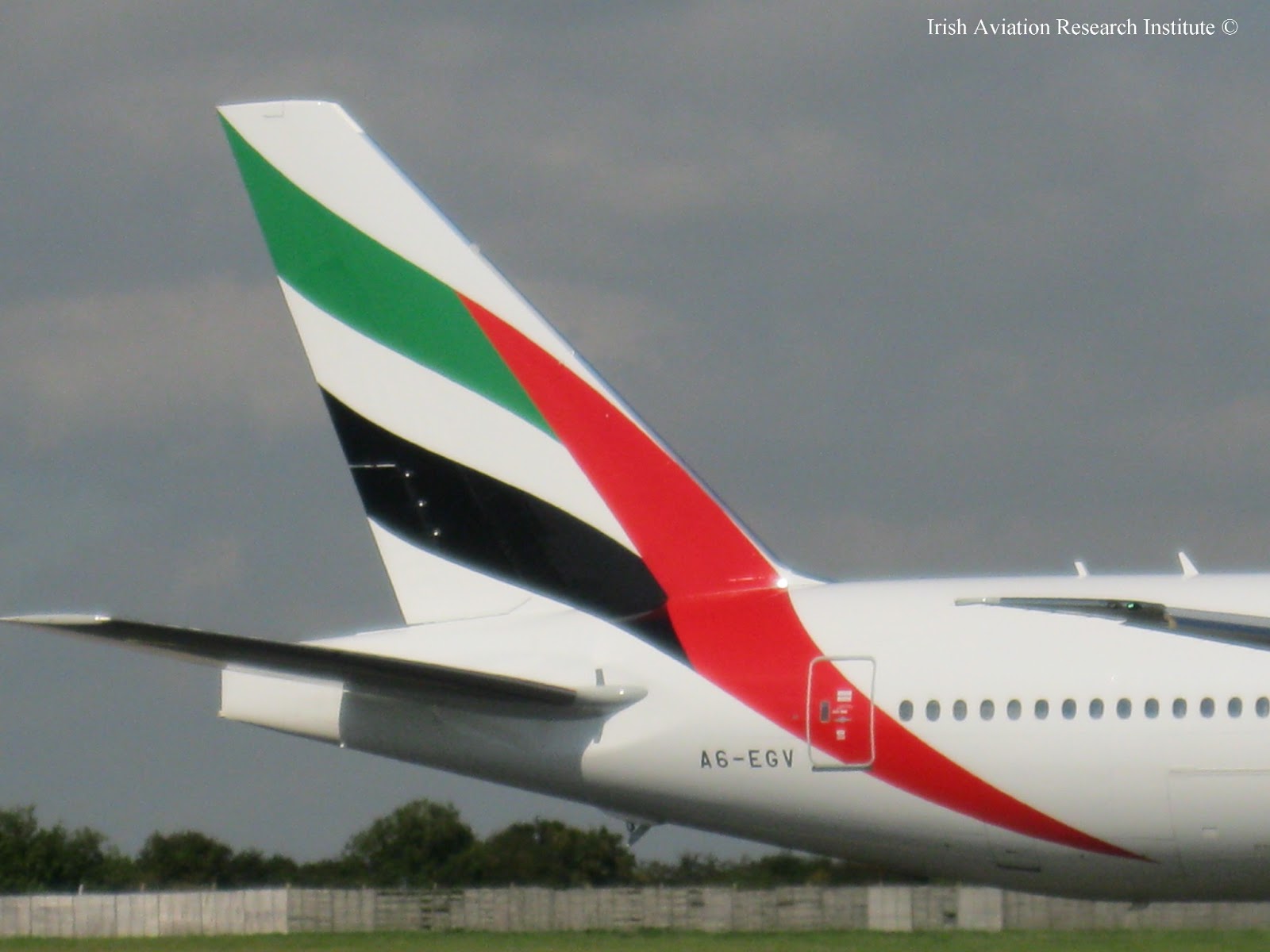 Emirates Airlines today celebrates its first year of operation in Dublin with the news that it has made over 220,000 passenger connections on the Dublin to Dubai route and carried over 10,000 tonnes of cargo into and out of Ireland.Emirates SkyCargo was ranked the number two airline for cargo ex Ireland, with a market share of 20%. The most popular destinations connecting via Dubai include Australia, China, India, New Zealand, South Africa, Thailand. Emirates’ daily service between Dublin and Dubai began on January 9, 2012 on-board a 237-seater Airbus A330-200, with a 15 tonne cargo load capacity.  The early success of the route lead to the upgrade of the aircraft and on May 1, a Boeing 777-300ER added 52% additional passenger capacity and an extra 10 tonnes of cargo load to Emirates’ 119th route. A Dedicated Emirates B777 Facebook page noted Today's flight was operated by A6-ECB Boeing 777-31H(ER) c/n 32714 the 253rd
Post a Comment
Read more

Ryanair's Bologna bookings 25% ahead of expectations © 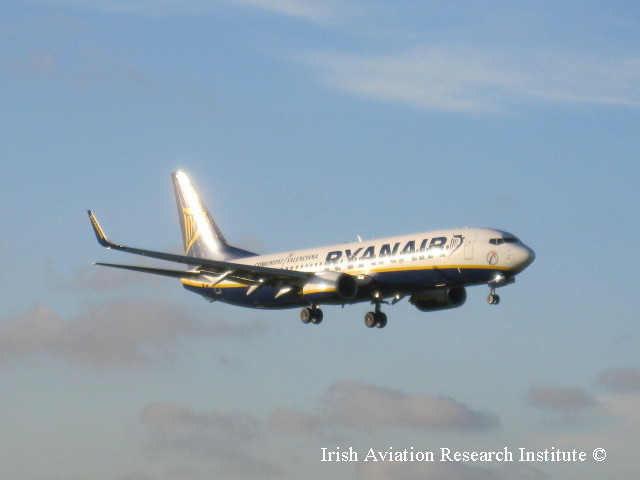 Ryanair today announced record advance bookings on it's 33 Bologna Base routes 25% ahead of expectations the carrier plans to carry more than 2 million passengers from the base as 3 new routes to Barcelona, Edinburgh and Paphos are added for Summer 2013. Ryanair CEO Michael O'Leary said: "Ryanair is delighted to announce the record advance bookings on 33 routes from Bologna since reservations are really beyond expectations with a peak early bookings for summer 2013, thanks to the interest of the average for the three new routes from Bologna to Barcelona, ​​Edinburgh and Paphos ". Bologna is the capital of the Emilia-Romagna Region in Northern Italy. It is the seventh most populated in Italy, heart of a metropolitan area of one million.                                       Irish Aviation Research Institute © 9th January 2013 All Rights Reserved.
Post a Comment
Read more 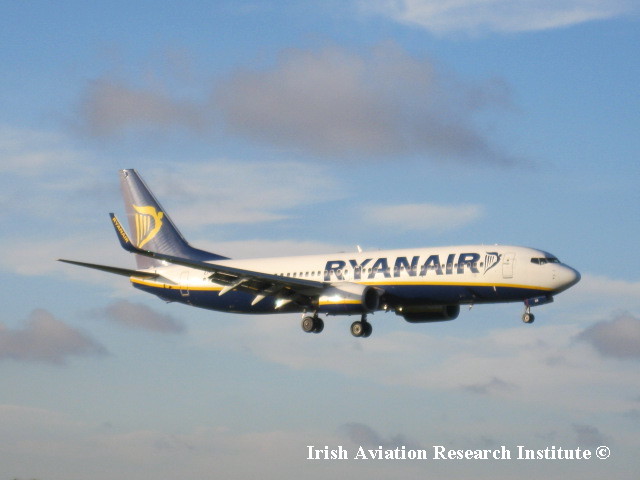 Ryanair today announced it carried 9 million passengers from Puglia region (Italy) serving Bari and Brindisi since launching a single route from London Stansted to Bari in 2004. This summer it plans to operate 32 routes from Bari and Brindisi carrying 2.7 million passengers a year, supporting 2,700 jobs in the Puglia region. Ryanair stated 70% of the traffic on the routes is inbound tourism and 30% outbound, negotiations are underway to add new routes from both bases in 2014/5. Ryanair CEO Michael O'Leary said "In just nine years Ryanair carried 9 million passengers to and from Puglia, saving for the same over € 780 million by switching to Ryanair's low fares by high tariffs Alitalia. Ryanair will carry about 2.7 million passengers from Bari and Brindisi year, supporting 2,700 jobs and strengthening the commitment of Ryanair and the importance of tourism in Puglia". Puglia is a region of Italy in Southern I
Post a Comment
Read more
More posts