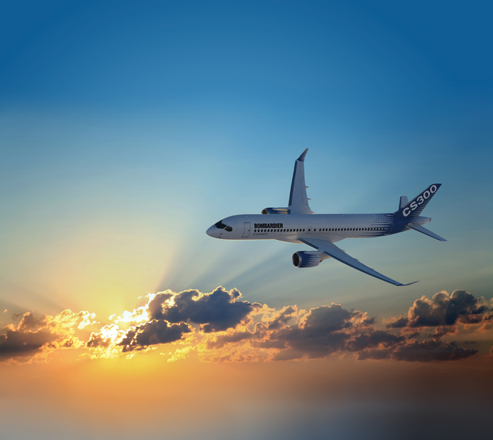 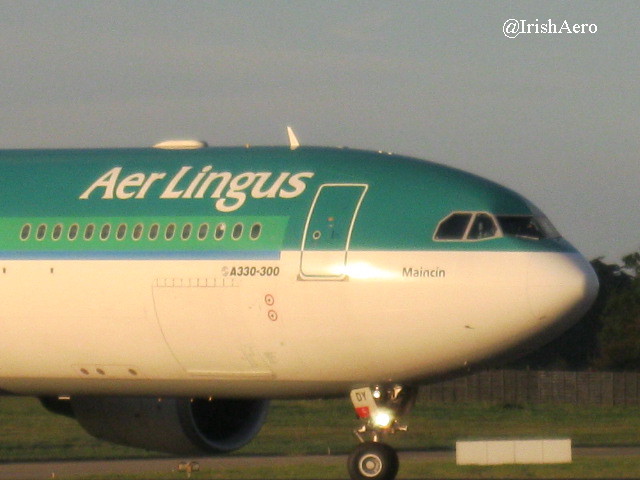 Aer Lingus will host the first ever International Hurling Festival, in association with The Gathering, and supported by the GAA and partner Etihad Airways. The qualifying games will take place in regional towns around Galway from Wednesday 18th to Saturday 21st September 2013 with the finals being staged at Pearse Stadium. A number of lively traditional music and dance events are also planned to take place in venues around the “City of the Tribes” throughout the festival, supported by Galway GAA and Galway Hurling Supporters Club. Aer Lingus is inviting teams from all over the world to compete in this unique International Hurling Festival. Together with our partner airline, Etihad Airways, we will bring teams from New York, San Francisco, Canada, Asia, the UK, Continental Europe, the Gulf and Australia. Aer Lingus and the GAA are also using the tournament as an opportunity to promote the game of hurling in developing regions
Post a Comment
Read more 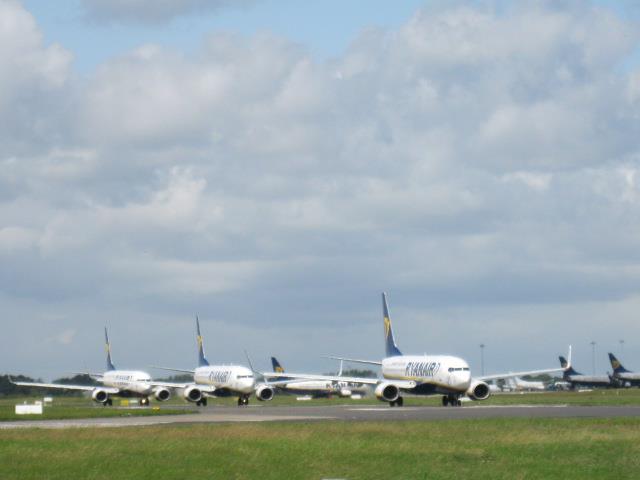 Ryanair announced the launch of three new routes from Brussels South Charleroi Airport as part of its Brussels Charleroi Summer 2013 schedule to Essaouira twice weekly from 5h May and Rabat three times weekly (Morocco) from 2nd May, and Targu Mures (Romania) in 2013 twice weekly from 30th April. Brussels South Charleroi Airport (BSCA) CEO Jean-Jacques Cloquet said "We are delighted to see all airlines present at BSCA adding new routes for the upcoming summer season. The three new destinations that Ryanair is adding this summer are promising for the airport since Morocco is already the third most important country for us in terms of passenger numbers and therefore clearly in demand. Romania is now becoming more accessible as a touristic destination and we expect the route to generate quite some VFR traffic into Belgium and its surrounding areas. "   Ryanair’s Jonathan Brisy said "Ryanair is pleased to announce
Post a Comment
Read more
More posts