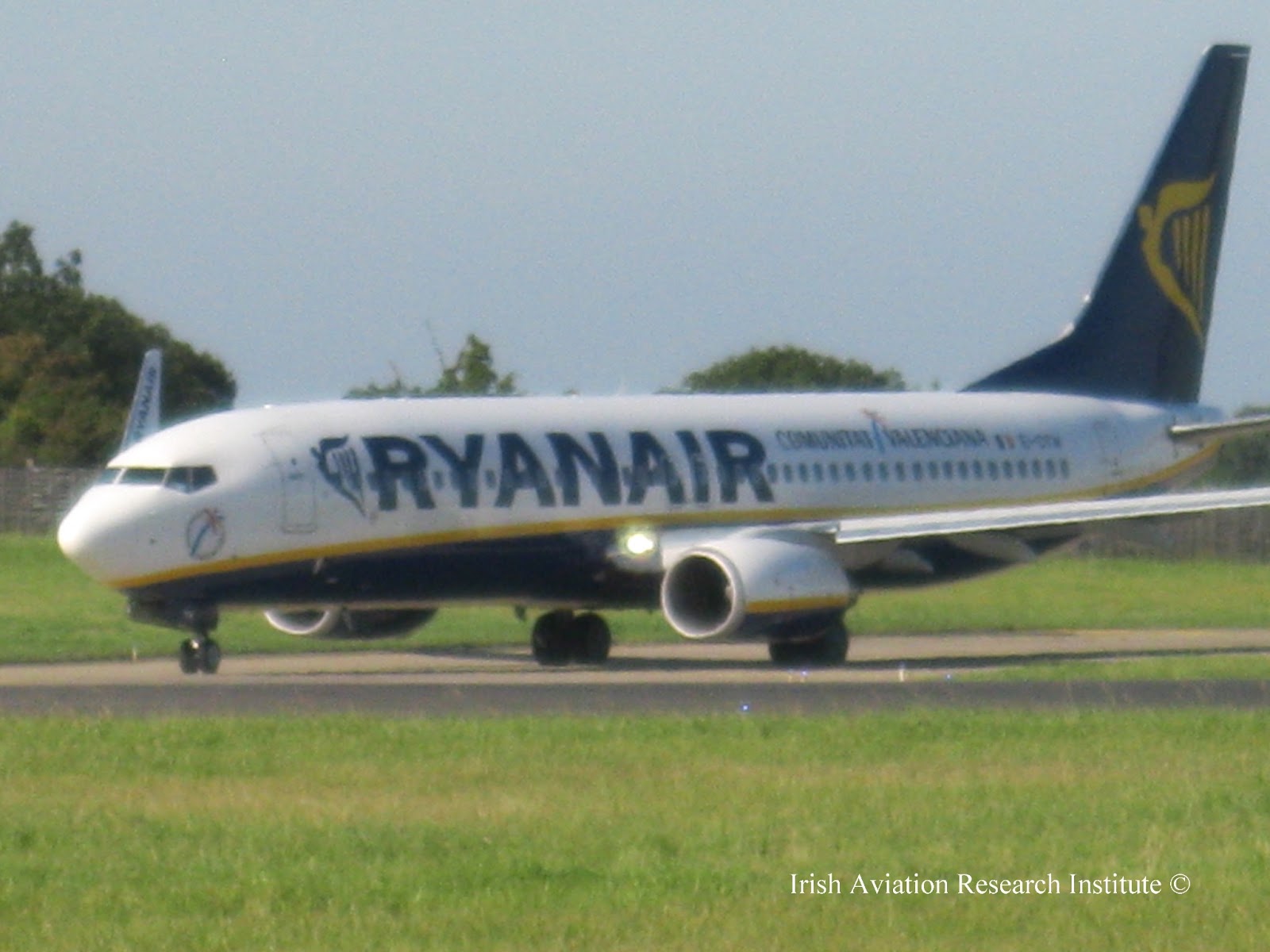 Ryanair announced its increasing frequency on its London Luton to Ireland West Airport Knock route from five times weekly to a daily service with immediate effect operating all year round adding an extra 24,000 seats on the route, the carrier has been serving the route since 30th October 2005. The route is operated a Luton based aircraft. The expanded scheduled on the route is a welcome boost for The Gathering 2013 as their is a large Mayo Community in the London Luton borough, the announcement comes weeks after the carrier launched a new weekly service to Malaga commencing 4th April.                                         Irish Aviation Research Institute © 21st January 2012 All Rights Reserved.
Post a Comment
Read more
More posts