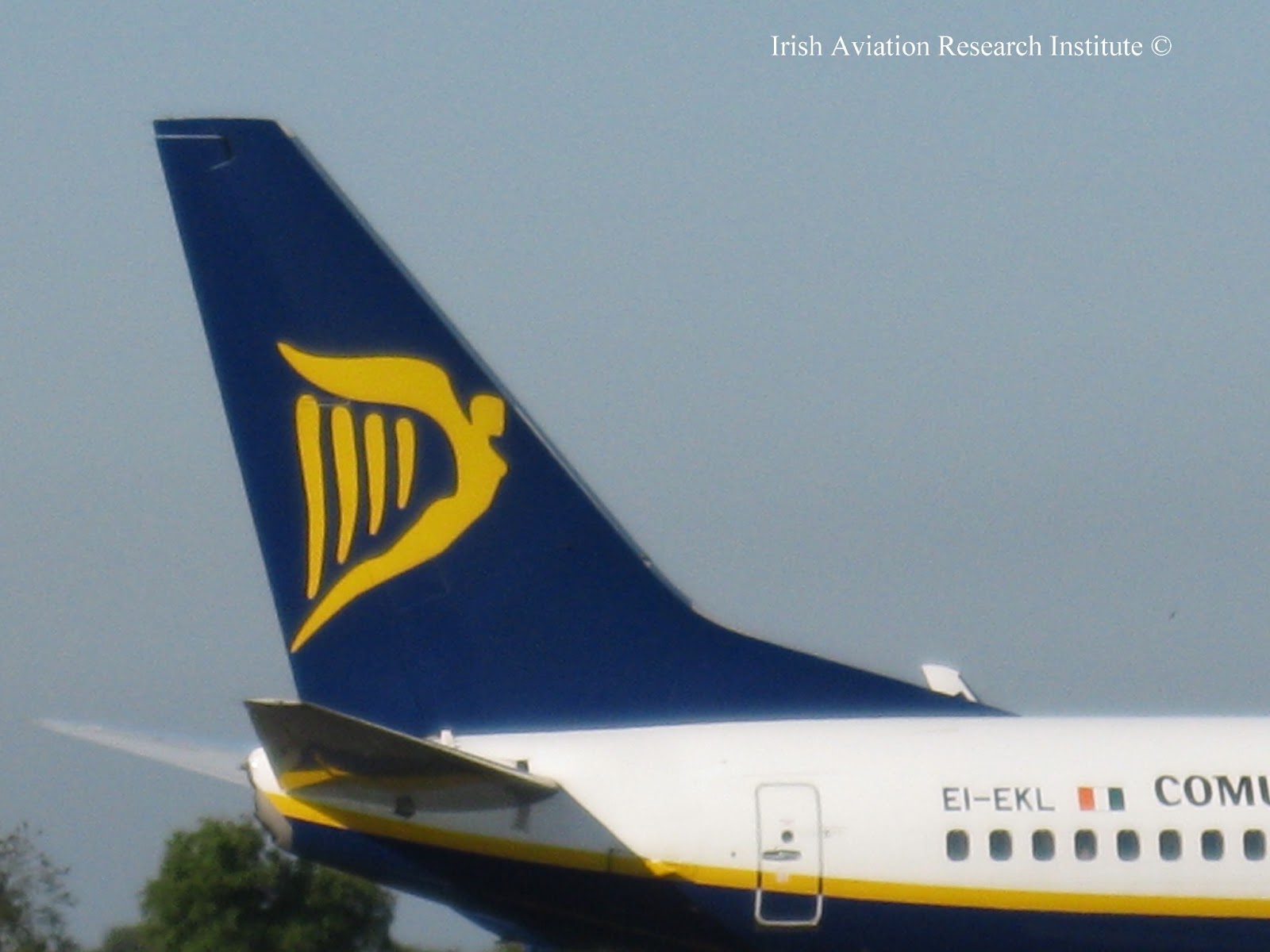 Ryanair announced its adding Catania to its route network with the introduction of a new double daily service from Milan Bergamo in Summer 2013 commencing on 4th April operating 28 weekly flights delivering 150,000 passengers per annum. Ryanair Spokesman Matthew Papaluca said "Ryanair is delighted to announce its program from Catania in the summer 2013, with the first route to / from Milan (Orio al Serio) from April 2013, which will help to carry 150,000 passengers per year and will support 150 * posts work "in-place" at the airport of Catania, underlining the commitment and the importance of Ryanair for tourism in Sicily. " Catania is an Italian city on the east coast of Sicily facing the Ionian Sea, between Messina and Syracuse. It is the capital of the homonymous province, and is the second-largest city in Sicily and the tenth in Italy.                                         Irish Aviation Res
Post a Comment
Read more

Cityjet announced its launching a new route from Dublin to Brest operating weekly on Saturdays from 29th June to 31st August using RJ85 aircraft with seating capacity of 95 becoming the third Cityjet route from Dublin in addition to existing services to London City and Paris CDG. Cityjet CEO Christine Ourmières said "Brest is a popular summer destination, so we are delighted to be able to offer Dublin based passengers’ direct access to the heart of this stunning region - one of France’s best-loved destinations. Our service from Dublin offers a convenient schedule for families enjoying longer summer holidays during the school break period or those visiting their second home in Brittany. " Brest is a charming city located on the western tip of Brittany, nestled in one of France’s most beautiful natural harbours. Visitors can enjoy picturesque walks through lively quays and sample the very best in fresh seafood. Brest
Post a Comment
Read more
More posts