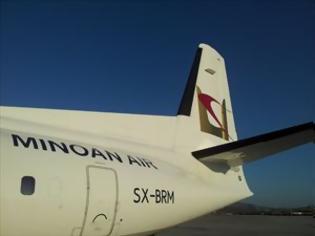 Image: newsnow.gr  Minoan Air has announced its to commence the Oxford-Dublin on 6th March 2013 using Fokker 50s operating three times weekly on Wednesdays, Fridays and Sundays prior to increasing to double daily Monday to Friday from 10th May. Minoan Air Chief Commercial Officer Marcos Caramalengos said "We were keen to expand our operations into the UK market place and our research identified London Oxford Airport as the ideal location to inaugurate these services, offering great traffic potential.  We are confident passengers will enjoy our service offering and we are already considering the possibility of introducing further routes from Oxford. " London Oxford Airport MD Andi Pargeter said "We are delighted to welcome these new Minoan Air scheduled services to two key destinations, which will suit leisure and business travelers alike.  London Oxford Airport boasts first-class facilities and our strategic location with no other commercial airports within an h
Post a Comment
Read more 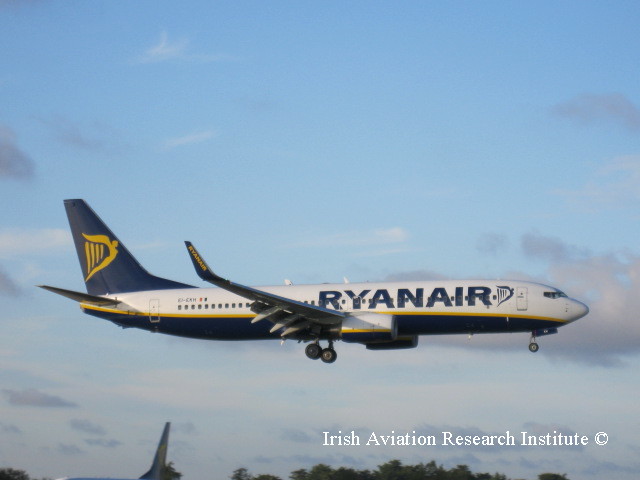 Ryanair celebrated it's 10th anniversary in Tours announcing for Summer 2013 it will operate six routes including a new route to Marrakech operating twice weekly from 26th April delivering a minimum of 15,000 additional passengers for the summer and in total a 170,000 passengers. In 2012 the airline carried 155,540 passengers from Tours up 12%. Ryanair Jonathan Brisy said "Ryanair is delighted to announce its summer 2013 in Tours, with one new line to / from its new base in Marrakech which will operate from April 2013 to week two flights on Mondays and Fridays. All lines Ryanair will accommodate 170,000 passengers in 2013, and maintain 170 jobs * Tours, underlining the commitment of Ryanair for tourism development in the Centre region". The airline operates from Tours to Dublin, London Stansted, Manchester, Marrakech, Marseille and Porto. The Dublin  route re-commences on 15th March operating twice weekly on
Post a Comment
Read more

Date:   October 29 - October 31, 2013 Location:  The Convention Centre Dublin (CCD), Dublin, Ireland After just two years since its creation, the World Passenger Symposium (WPS) has become a premier “must attend” event that has garnered tremendous recognition in the aviation industry. The 2012 event attracted an impressive 650-plus delegates who reported a satisfaction rate of 94% – and we’re confident that the 2013 event will prove just as successful. Now we are delighted to announce that the 2013 WPS will take place from October 29-31 in Dublin, Ireland, hosted by Aer Lingus, and sponsored by Dublin Airport Authority and Fáilte Ireland. The Symposium takes place as part of “The Gathering Ireland 2013” – a series of events and festivals to celebrate everything that is unique and great about Ireland – including aviation, of course. Save the date and stay tuned for more information. Registration will open in March. F
Post a Comment
Read more
More posts