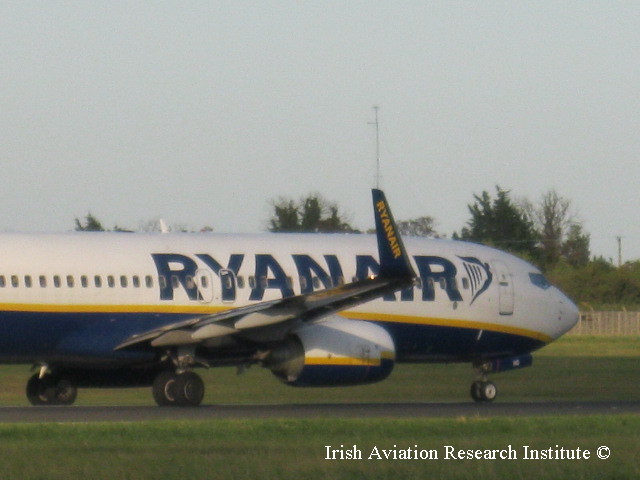 Ryanair announced for Summer 2013 it will operate four routes from Nîmes including a new route to Fez operating twice weekly from 26th April on Mondays and Fridays, the carrier expects to deliver 200,000 passengers to Nîmes in 2013. The airline has been serving Nimes for thirteen years and last year delivered 181,542 passengers. Ryanair Sales & Marketing Manager France & Belgium Jonathan Brisy said "Ryanair is delighted to announce its summer 2013 in Nîmes, with one new line to / from its new base of Fez which will operate from April 2013 to week two flights on Mondays and Fridays. All lines Ryanair will accommodate 200,000 passengers in 2013, and maintain 200 jobs * Nimes, underlining the commitment of Ryanair for tourism development in the region. " Ryanair operates from Nimes to Brussles Charleroi, Fez, Liverpool and London Luton. Nîmes is the capital of the Gard department in the Languedoc-Roussillo
Post a Comment
Read more
More posts