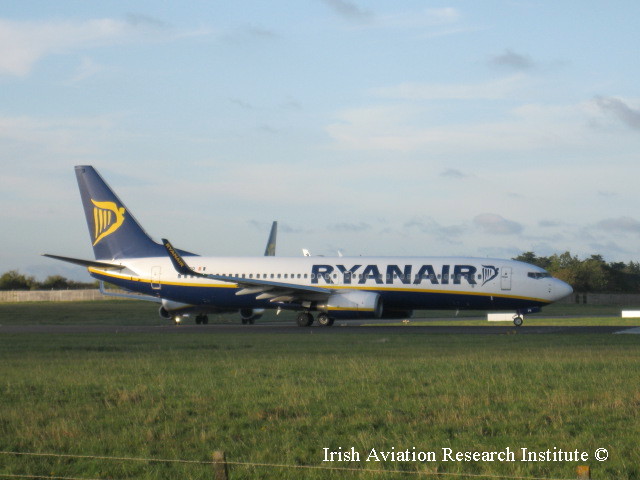 Ryanair has announced for Summer 2013 its operating a total of 18 routes from Kaunas including three new routes to Cagliari three times weekly from 2nd April, and Kos and Oslo Rygge operating twice weekly from 1st May operating 94 weekly flights delivering a total of 600,000 passengers per annum.

The carrier invested €1.5 million in an new maintenance base in Kaunas for  C Checks on its Boeing 737-800 fleet and technical support employing 40 staff.

Ryanair CEO Michael O'Leary said "The airline is pleased to announce three new destinations from Kaunas, which will serve more than 600 thousand. Kaunas airport passengers, creating more than 600 jobs, thereby contributing to the development of tourism in Lithuania.

Airlines in the first C-type inspections of aircraft maintenance and base maintenance hangar at the airport in Kaunas created 40 new jobs. "