In addition the carrier delivered two Boeing 737-800s to American Airlines as part of a five aircraft sale and lease-back transaction.

Posted by Irish Aviation Research at 22:54 No comments: Links to this post 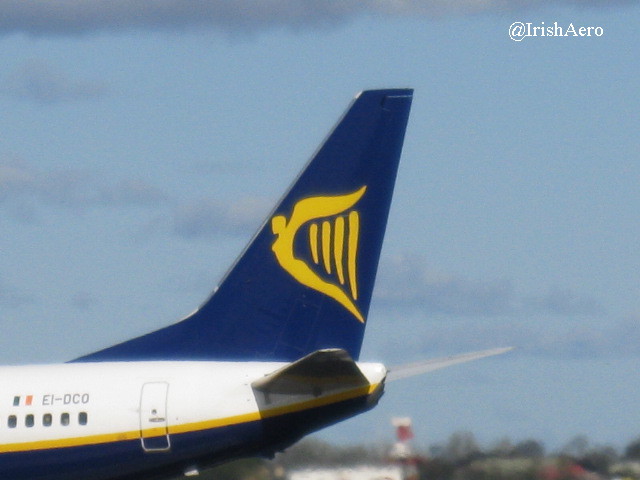 Ryanair’s Robin Kiely said "As previously guided, Ryanair’s January 2013 traffic fell by 50,000 (-1%) over January 2012 as we grounded up to 80 aircraft following the busy Christmas season. However, Ryanair enjoyed another record 12-month period to January 2013, with almost 80m passengers choosing one of our ultra-low fares since January 2012. "

Posted by Irish Aviation Research at 11:01 No comments: Links to this post