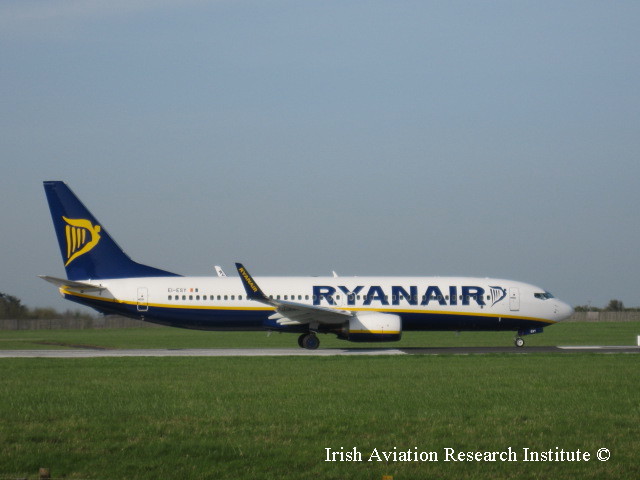 Ryanair is to add an additional service from Kerry Airport to Alicante for Summer 2013 adding an Sunday flight from 2nd June till 28th July in addition to its existing twice weekly service which resumes on Tuesday 26th March.

Posted by Irish Aviation Research at 21:48 No comments: Links to this post

On Tweet this morning Ireland West Knock announced Ryanair is to increase in frequency on their Alicante service adding in an extra flight on Saturdays from June to August. In addition to the twice weekly service re-commencing 25th March, operating on Mondays and Fridays.