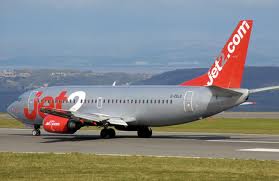 Picture: Courtesy of Wikipedia  Jet2 announced its launching a route from Belfast International Airport to Salzburg operating weekly on Saturdays from 21st December 2013 to 5th April 2014, becoming its 16th destination to be served from Belfast to cater for the Ski market. Jet2 CEO Steve Heapy said "Last year we launched Geneva and it was a roaring success with all flights fully booked.  This year is looking extremely good too, with record passengers.  We wanted to build on this demand with the launch of Salzburg, giving ski and board enthusiasts  an even greater range of fantastic ski destinations.   I am confident that it will be extremely popular, especially with our friendly low fares and generous 22kg baggage allowance. Salzburg is the gateway to the Austrian Alps and offers our customers great value, choice and flexibility from Belfast." Irish Aviation Research Institute © 26th February 2013 All Rights Reserved.
Post a Comment
Read more 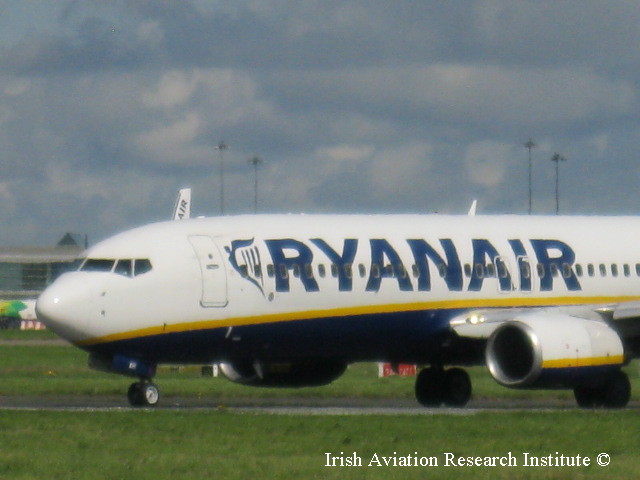 Ryanair announced its launching a new route from Dublin to Bologna operating three times weekly from 12th June on Wednesdays, Fridays and Sundays, and expects to carry 40,000 passengers on the route in the first year of operation and becomes the eighth Italian destination to be served from Dublin. The route initially operates twice weekly from 11th June on Wednesdays and Sundays as the third frequency on Fridays commences on 5th July. Ryanair’s Maria Macken said "Ryanair is pleased to announce a new Dublin route to/from Bologna in Northern Italy. This new service will operate three times weekly on Wednesday, Fridays and Sundays from 11 June 2013. Passengers in Ireland now have a choice of 8 Italian destinations (Alghero, Bologna, Milan, Palermo, Pisa, Rome, Turin and Venice) from Dublin giving them even more choice than ever." Schedule: RYR9456 DUB1410 BLQ1800 RYR9457 BLQ1825 DUB2015 B738 Wednesday RYR9456 DUB
Post a Comment
Read more
More posts