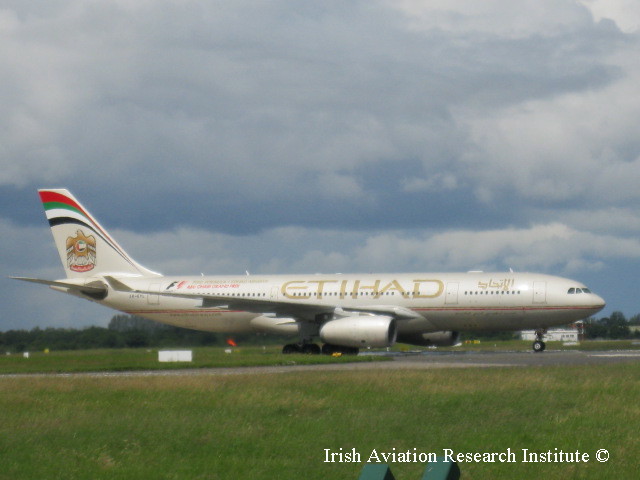 Etihad Airways today Thursday 28th February passed a major milestone after flying the one millionth passenger on its Abu Dhabi to Dublin route. Etihad Airways launched its services to Ireland in July 2007 with an initial four flights a week, increasing to six and then moving to a daily service in March 2008, this grew to 10 flights per week in March 2010 using Airbus A330-200s, Dublin has frequently featured in its top 10 most popular routes. The one million passenger landmark comes as Etihad Airways is set to boost capacity in the Irish market with the introduction of a Boeing 777-300ER aircraft on six of its ten weekly return flights from 2nd July and has a wide-ranging code-share agreement with its equity partner, Aer Lingus, which has brought considerable traffic onto both carriers’ flight networks. The one million passenger, Alacoque O’Connor, from Athlone, Co. Roscommon was randomly chosen from flight EY42 which depa
Post a Comment
Read more 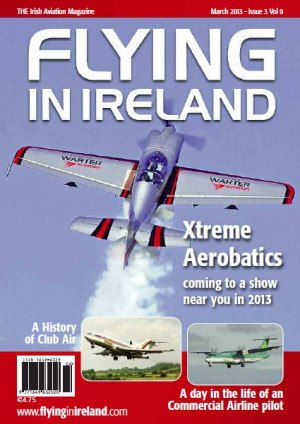