Picture: Courtsey Paul Doyle  Mionan Air commenced the London Oxford to Dublin last Wednesday 6th March with SX-BRS Fokker F50 c/n 20206 operating the inaugural flight MAV2550/1. The service initially operates double daily on Wednesdays and Fridays and once on Sundays, with departures from Oxford at 0630 and 1630 and from Dublin 0845 and 1845 to cater for the needs of business passenger. From 10th May frequency increases to double daily Monday to Friday and once on Sundays.The service features a  full in-flight service to business class standards. Minoan Air chief commercial officer Marcos Caramalengos said in an interview with the Oxford Mail that it expects 45% of the traffic on the route to be business traffic, with strong demand from academics and tourists expected. Dublin Airport is the only airport to serve all Airports with a London designation: London City Airport, London Gatwick, London Heathrow, London Stansted, London Oxford Airport and London Southend Airport.
Post a Comment
Read more 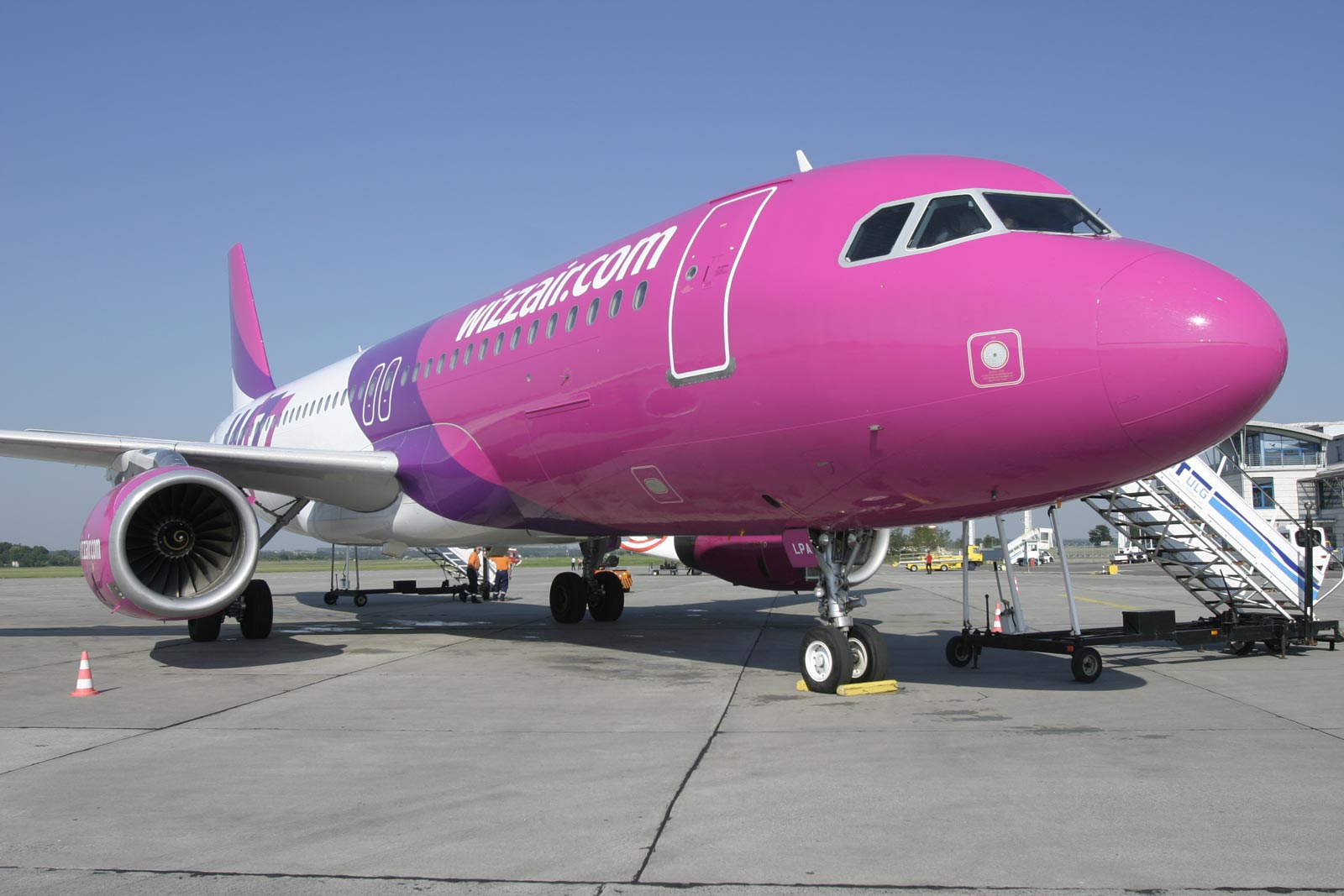 Picture: Courtesy Wizzair  Wizzair yesterday confirmed at a press conference in Gdansk it will discontinue it's three remaining routes from Poland to Cork, to reflect weakening demand on routes formerly used by immigrant workers, after immigration between Poland and Ireland is now down by 40% over its peak in 2007. Passengers booked on the routes will be refunded. The carrier launched services to Cork in 2006 and will cease flights from Gdansk (7th April), Poznan (8th April) and Katowice (18th May) after previously ceasing routes to Warsaw and Wroclaw in Poland and Vilnius in Lithuania on 13th January. Wizzair Corporate Communications Manager Daniel de Carvalho said  "The drop in immigration between Poland and Ireland and our subsequent drop of the Polish Cork routes has freed capacity to serve destinations that are more in line with the current market demand." Irish Aviation Research Institute © 8th March 2013 All Rights Reserved.
Post a Comment
Read more
More posts