Picture: Courtesy of Paul Daly  Cork Airport, one of the leading supporters of The Gathering 2013, has announced it will get fully behind this year’s St. Patrick’s Day Festivities by bathing the Terminal in green light for this week’s celebrations. This year marks the seventh successive year that the Airport has sponsored the St. Patrick’s Day Parade in Cork City. The airport will be providing entertainment to passengers and visiting tourists in the days leading up to 17th March including Irish dancing performances by Attridge Academy and the Cowhie Ryan School, as well as a recital by local flute quartet, The Fluteenys. Cork Airport Director Niall MacCarthy said "We’re particularly excited about this year’s St. Patrick’s Festival, given that it coincides with The Gathering 2013. To mark our country’s national day, we are planning to transform the Airport Terminal and the surrounding areas into a sea of green light. We will be using special green  lights on the external f
Post a Comment
Read more 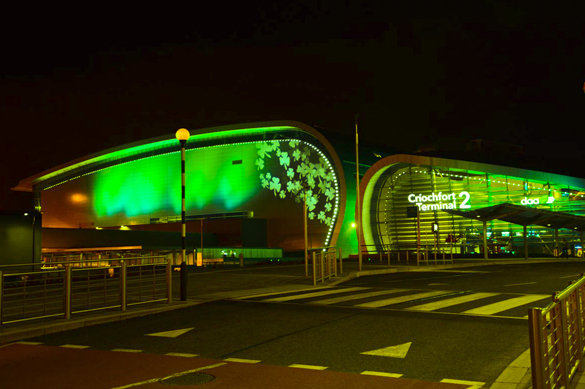 Picture: Courtesy of Dublin Airport Authority  Dublin Airport has lit up in green for the St. Patrick’s Day Bank Holiday Weekend Terminals 1 and 2, the Old Terminal building and many other prominent buildings around the airport campus.The buildings will be bathed in green light every evening until next Tuesday to celebrate St Patrick’s Day and The Gathering 2013. DAA spokesperson Siobhán Moore said "We are thrilled to be participating in the ‘greening’ of Dublin Airport. Dublin Airport will be providing a selection of musical entertainment for passengers over the holiday including choirs, traditional Irish groups and local schools so that we can extend a true Céad Míle Fáilte to all visitors over the Bank Holiday Weekend." Dublin Airport will handle over 225,000 passengers this bank holiday weekend between Friday 15th March and Monday 18th March up 6% on last year. Monday 18th March  is likely to be the busiest day of the weekend, with more than 82,000 passengers exp
Post a Comment
Read more 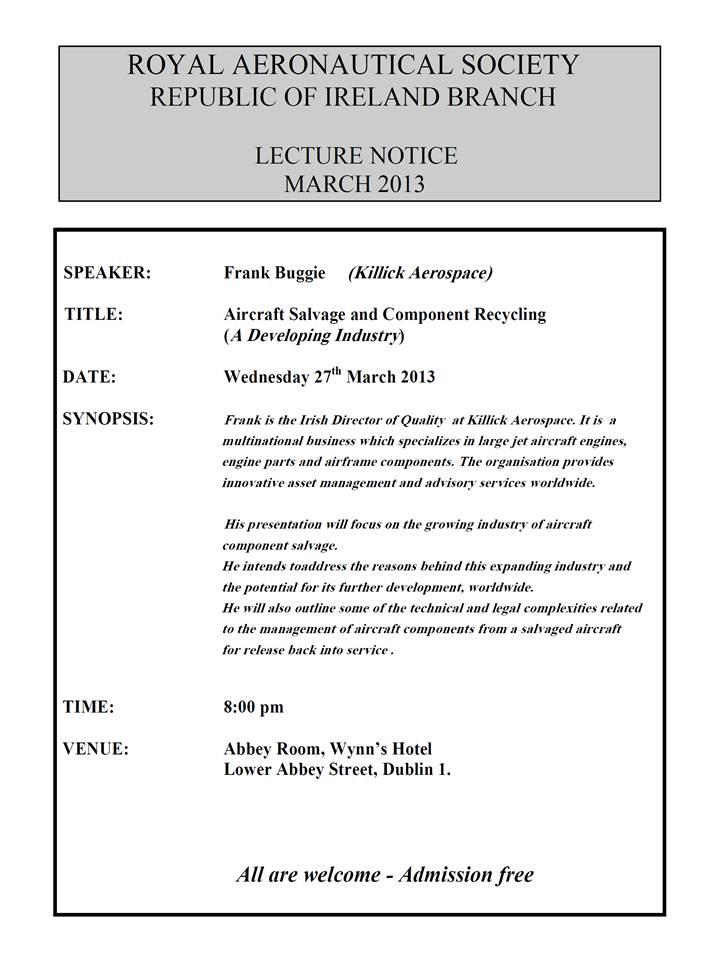