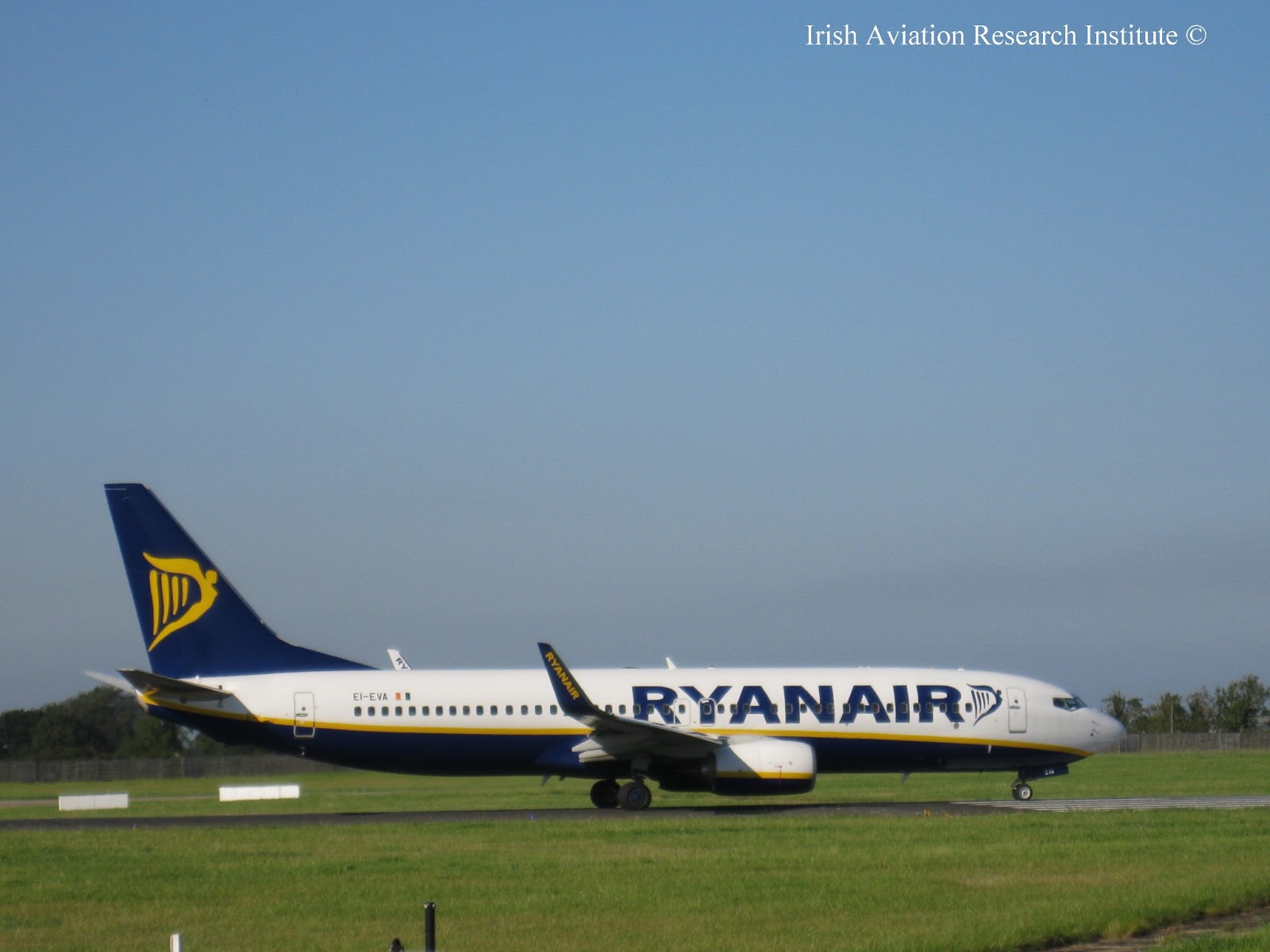 Ryanair has announced it reinstating the Shannon Airport to Alicante route after a three year absence operating twice weekly from 5th June to 27th September on Wednesdays and Fridays. An estimated 40,000 passengers travelled to Cork, Ireland West and Kerry to get to Alicante/Murcia according to the Shannon Airport Authority confirming pent up demand for the route.

Ryanair Deputy CEO Michael Cawley said "Ryanair is pleased to announce a new Shannon route to/from Alicante, operating twice weekly on Wednesdays and Fridays from June 2013, which will go on sale on www.ryanair.com tomorrow. Passengers in the Shannon region can now choose from 10 exciting European destinations, including Nantes, Palma and Tenerife."

Shannon Airport Authority Chairman Rose Hynes said "This Ryanair announcement is really good news for thousands of holiday makers from this region as Alicante is one of the most popular sun destinations operated from this airport, thankfully, these people now have the pleasure and convenience again of flying from Shannon and we expect it will be a hugely successful route, we have had a really good start to life as an independent entity, with a range of new services in place for this year.

Alicante was at the top of our list in terms of European sun destinations we wanted to secure and we are delighted now that Ryanair has come on board with the service.  There is significant demand for additional services at Shannon and our job is to work as hard and as competitively as we can to ensure we deliver those, we will work closely with Ryanair with a view to ensuring the success of its existing routes and growing its services out of Shannon."

Shannon Airport Director Mary Considine said "Ryanair’s announcement confirms the significant opportunity there is to grow European services at the airport , today’s announcement is another boost for Shannon Airport. We have been working particularly hard to secure the return of the Alicante route as it is one of the services in most demand according to our market research."

Ryanair operate 10 routes from Shannon Airport with one based Boeing 737-800 to Alicante, Lanzarote, Liverpool,London Gatwick London Stansted, Malaga, Nates, Palma, Tenerife South, Wroclaw and will be increasingly frequencies on routes to Malaga and Palma to three weekly for Summer 2013.

The Falcon 900EX has a flight crew of two with passenger cabin seating for between eight and 15 passengers, with a range of 4,330 nautical miles (8020km)with eight passengers at Mach 0.80, at long range cruising speed 4,500 nautical miles (8335km). It features TFE731-60 engines, a Honeywell Primus 2000 EFIS avionics suite.