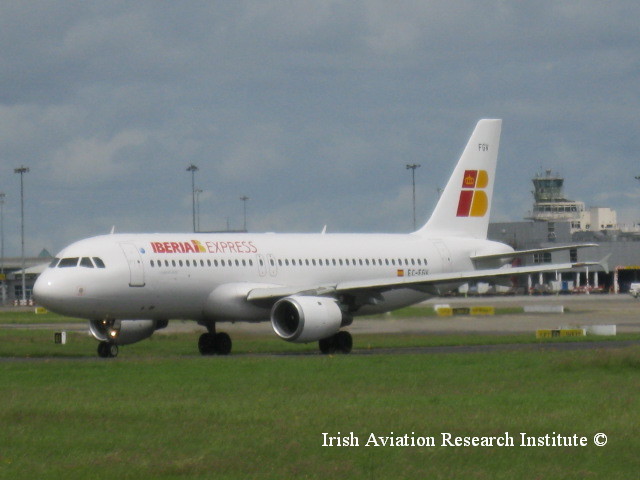 Iberia Express carried 2.8 million passengers in the first year of operation becoming the fourth largest carrier at Madrid-Barajas airport operating a fleet of 14 Airbus A320s on a total of 24 routes (9 International & 15 domestic) with 23,000 flights with an average punctuality of 94%.

Iberia Express CEO Luis Gallego said "In an economic context as complex as 2012, and even with rising airport charges that were not included in our forecasts and have assumed an impact of € 2.5 million that we have absorbed in Iberia Express have managed to close the first year surpassing our initial objectives. Our financial results, our market position as the fourth airline in Madrid-Barajas and our punctuality rates are a clear sign that the model works and that Iberia Express is a company able to operate short and medium haul so competitive and efficient. "

It began operations on the Dublin-Madrid route, which was one of its first six international destinations, in June 2012 and in Summer 2013 it will add five extra return flights per week in July, which means that it will have a double-daily service throughout the month and for August will increase its frequency from nine flights per week to 10 flights per week. 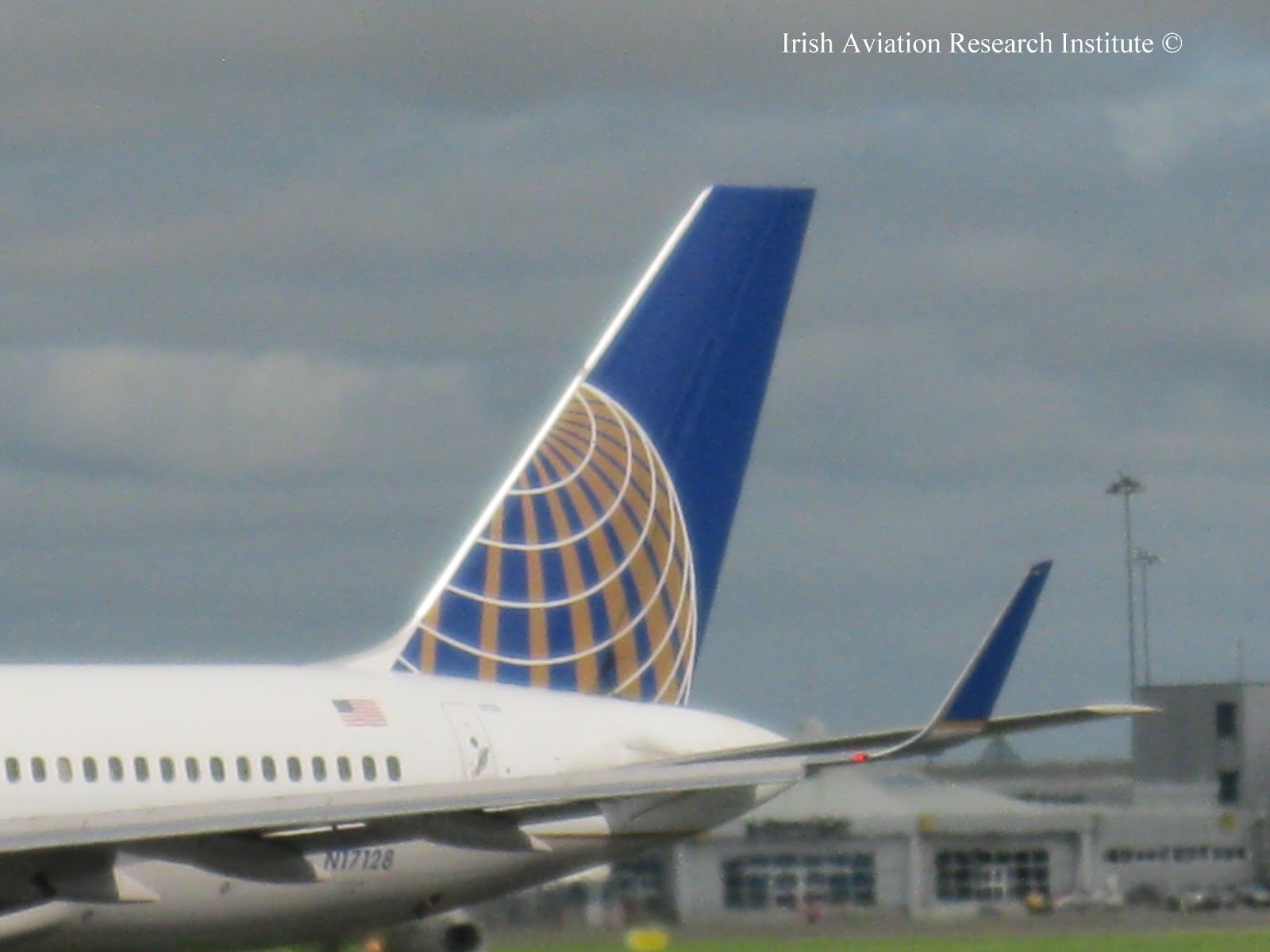 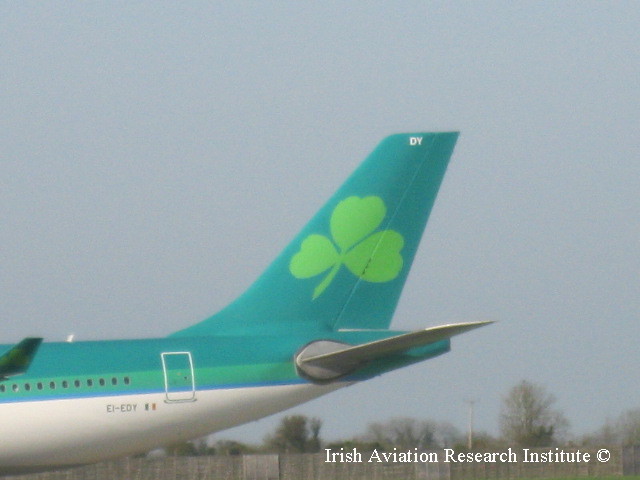 Aer Lingus and United Airlines have today announced an expansion to their code share agreement, which began between Ireland and the United States in October 2008.

Aer Lingus will codeshare on United Airlines year-round service between Dublin and Washington Dulles and seasonal non-stop service between Shannon Airport and Chicago/O’Hare, which will operate between 7th June and 27th August 2013.

From 1 April 2013 Aer Lingus business class customers travelling via Chicago and beyond on Aer Lingus codeshare flights will have access to 21 United Club lounges at airports including Seattle, Los Angeles, San Francisco and Minneapolis.

United BusinessFirst customers departing on United flights from Dublin to Newark and Washington Dulles will have access to Aer Lingus’ Gold Circle Lounge at Dublin Airport.

Aer Lingus Chief Commercial officer Stephen Kavanagh said "Our partnership with United Airlines has gone from strength to strength over the past five years. In addition to increased frequency on our services to Chicago and Boston, these enhancements add to the seamless travel options we can now offer customers travelling to and from the United States and Canada."

United Airlines Vice chairman & Chief Revenue Officer Jim Compton said "We are delighted to enhance our relationship with Aer Lingus to create additional benefits for United customers travelling between Ireland and the US, from smoother connections to improved lounge facilities. Our 18 peak-season departures per day to the US from London Heathrow, where the majority of our operations are co-located with Aer Lingus in Terminal 1,connect well with Aer Lingus flights from the island of Ireland."

Advanced Composites Training, an educational institute for aviation, aerospace, automotive and wind energy composite materials technologies, is thrilled to announce the establishment of our first international training base in ICOMP - the Irish Centre for Composites Research – University of Limerick, Ireland.

ACT will be offering scheduled training courses in cooperation with Ireland based “All Around Composites Ltd.”. These courses will bring accredited / certified composites technology training services to the Irish aviation and applied composites industries.

All Around Composites Ltd Managing Director Paul Kennedy said "All Around Composites Ltd. is delighted to collaborate with ACT and the University of Limerick in the provision of composites technology courses, of the highest standard ever delivered in Ireland. The University will be our home for our future course work, as we expand the course type availability in Ireland and beyond. Advanced Composites Training commands a premier position with regard to the worldwide instruction of composite techniques. The University of Limerick is a long standing Center of Excellence for education and composites in particular, the level of facilities and equipment on hand for the course will be exceptional. All Around Composites brings an extensive level of knowledge on composite aero structures repair. This experience will be used to further enhance the course work."

Renaissance Aeronautics Associates Inc & ACT – Advanced Composites Training President Wilson J. Boynton, CET, CCT-I said "From Singapore, across the Americas, to the United Arab Emirates, ACT has trained aircraft structures technicians in all aspects of composite airframe manufacture & structural repair. Our courses are fully approved by the American Federal Aviation Administration (the FAA) and fully accredited by the Canadian Council for Aviation & Aerospace (CCAA). No other training organization anywhere holds a higher standard of certification for composites training than ACT. We are exceptionally pleased to be working with All Around Composites and the University of Limerick.”

The first training sessions are set to begin on May 27th, 2013. Additional information can be obtained from the RAA/ACT website at: www.raacomposites.com.