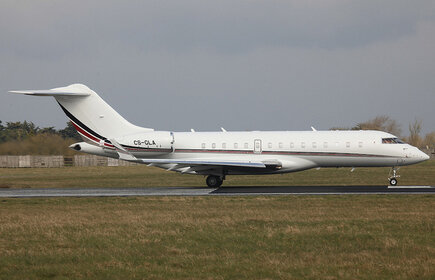 Picture: Courtesy of Sean Flynn  The first visit of NetJets Europe newly acquired Bombardier BD-700-1A10 Global 6000 CS-GLA c/n 9479 ex C-GKLC to Dublin Airport took place on Wednesday 27th March arriving at 1650 as NJE311E departed at midday as NJE866G On the 1st March 2011 NetJets placed a firm order for 50 Global Business Jets with 70 options valued at $2.8 Billion at list prices, taking delivery of 10 Global Business Jets this year. NetJets Europe has already seen strong demand for the Global 6000, with 75% of the first two aircraft already sold. The company will take a further two Global 6000 aircraft in the first half of 2013 and then continue to assess demand and the needs of its customer base as it evaluates its fleet inventory into the future. The Global 6000 has short-field performance with a range of 6,000 nautical miles cruising at Mach 0.89 (590 mph) seating up to 19 passengers. Netjets Europe is Europe's lar
Post a Comment
Read more 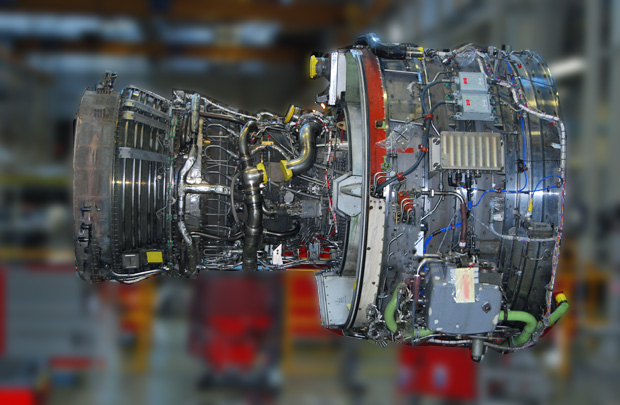