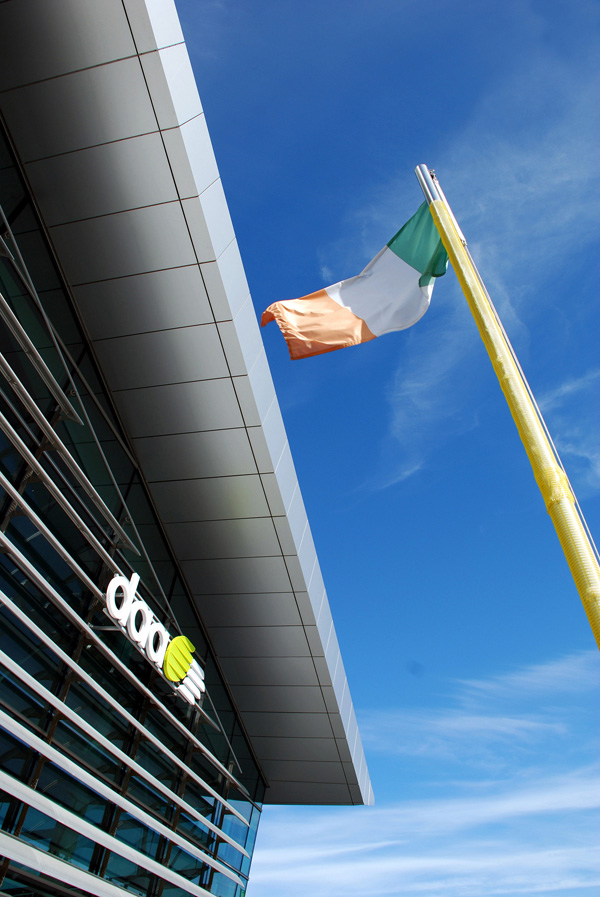 Picture: Courtesy of DAA  Dublin Airport announced it handled 1.6 million passengers in March up 8% with strong growth in all market segments due to a  number of events including: Ireland Vs France & Italy International Rugby Matches, St Patrick's Weekend and Easter in the month driving passenger increased volumes. The 31st March marked the first day of the IATA summer scheduled thus the start of increased charter and scheduled activity. Traffic to and from continental Europe increased by 14% with more than 780,000 passengers and domestic traffic was up by 4% to 4,500 passenger, while traffic to the Middle East and North Africa was up by 8% to 45,000 passengers.  The North American market continues consistent growth pattern up 8% to just under 120,000 passengers. The UK traffic remained on par with last year, as almost 599,000 passengers flew to and from the UK. Irish Aviation Research Institute © 4th April 201
Post a Comment
Read more 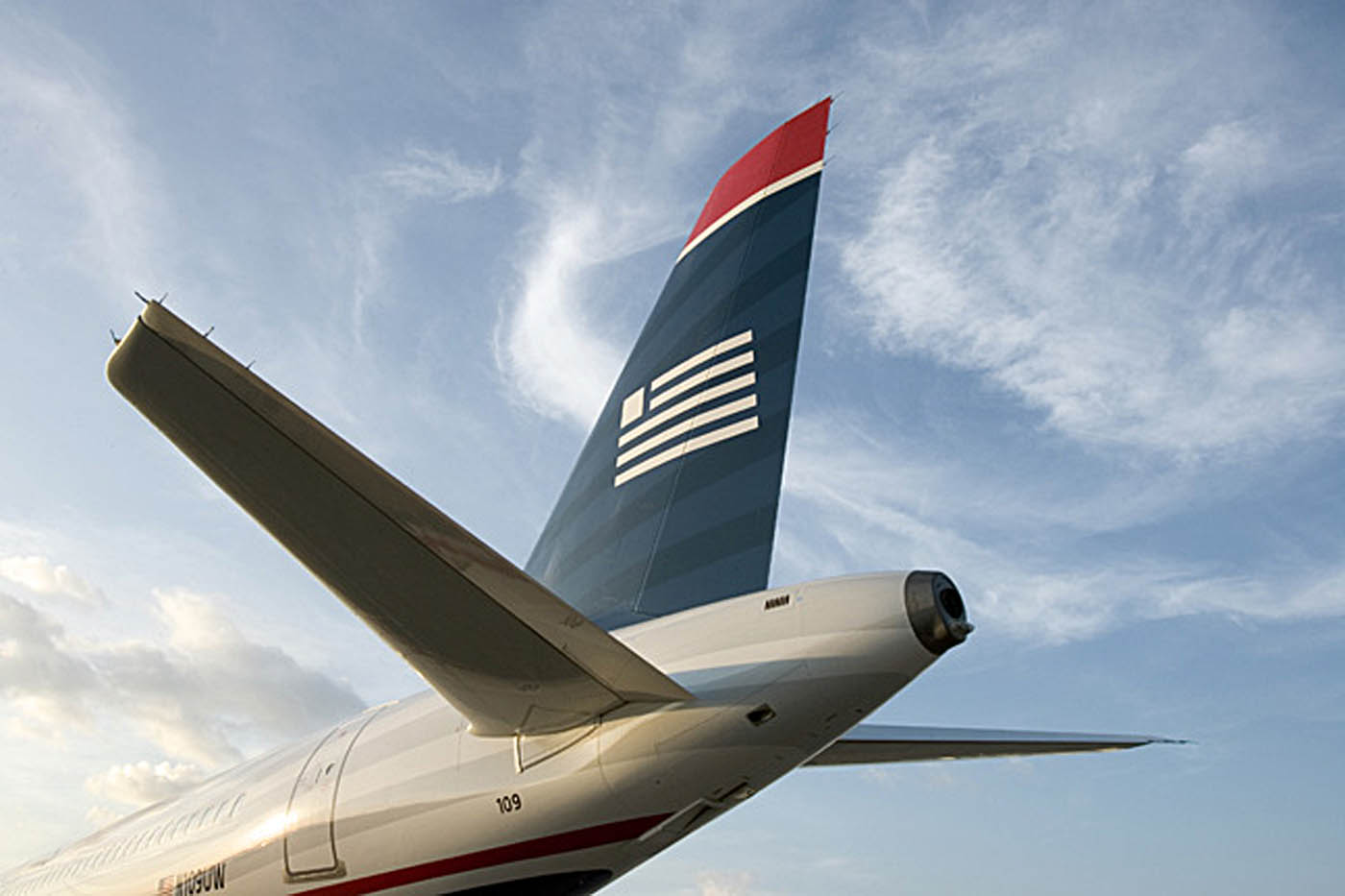 Picture: Courtesy US Airways  Suzanne Boda, senior vice president, Airport Customer Service, International and Cargo for US Airways, is scheduled to give the keynote address  'Scoping, Selecting and Maintaining an Airline Route US Airways  Decision Making Process' at Shannon Chamber’s spring lunch, hosted by Chamber president, Kevin Thompstone, sponsored by GECAS and co-sponsored by Shannon Airport Authority. The lunch will be held at Dromoland Castle Hotel on Tuesday, 16 April. Making the announcement in Shannon today, Kevin Thompstone said "Shannon Chamber is delighted that Ms. Boda has agreed to address chamber members and their business associates. With the increasing emphasis on securing new airlines and new routes for Shannon, it is important to understand the drivers that make an airport attractive to an airline. With responsibility for overseeing US Airways’ international operations, Ms. Boda will offer
Post a Comment
Read more 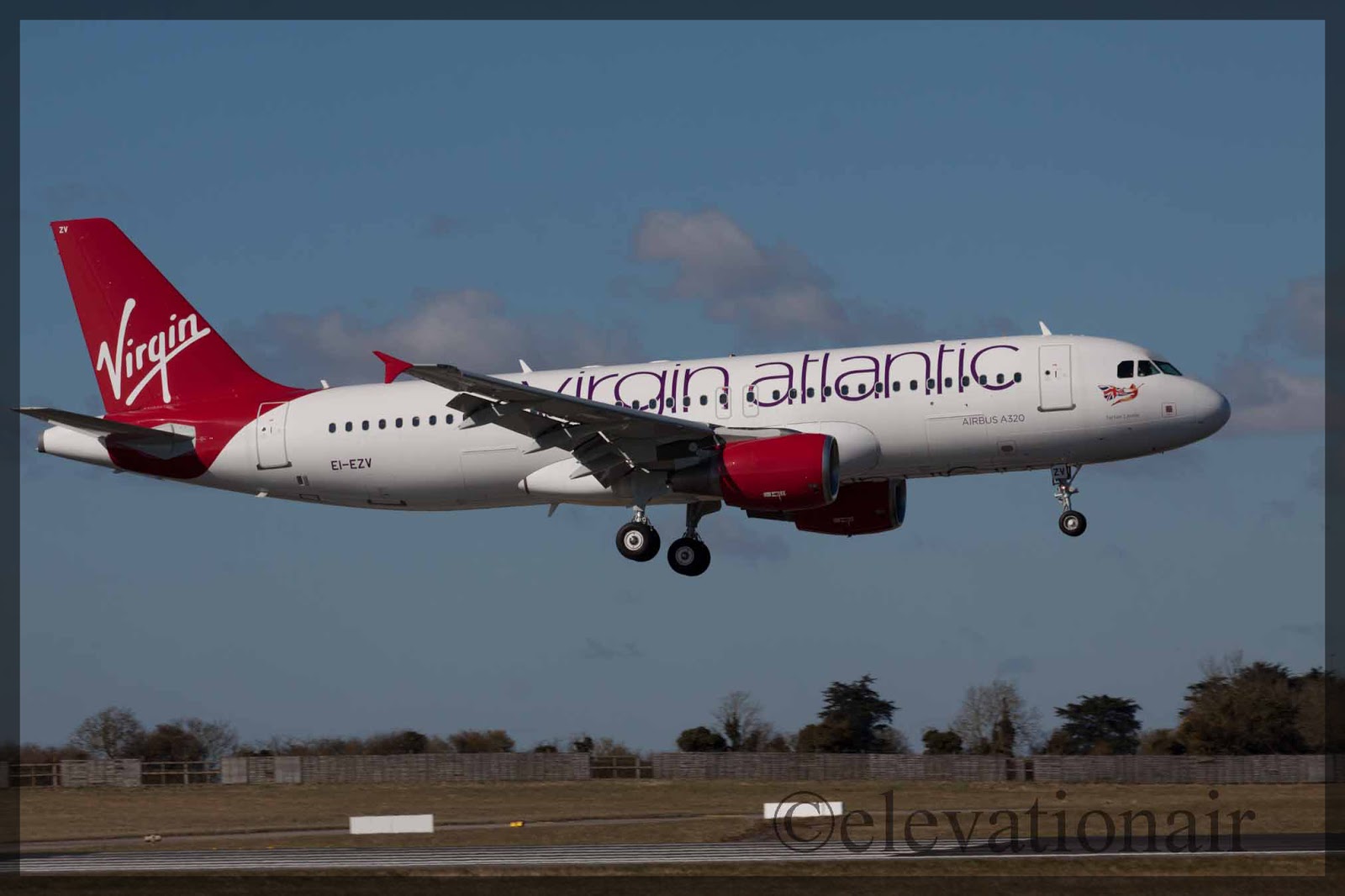 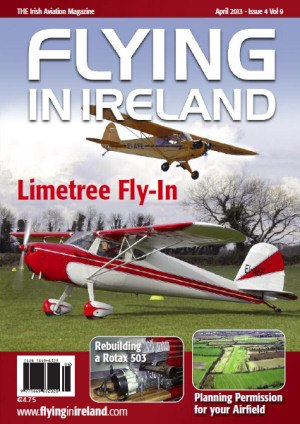 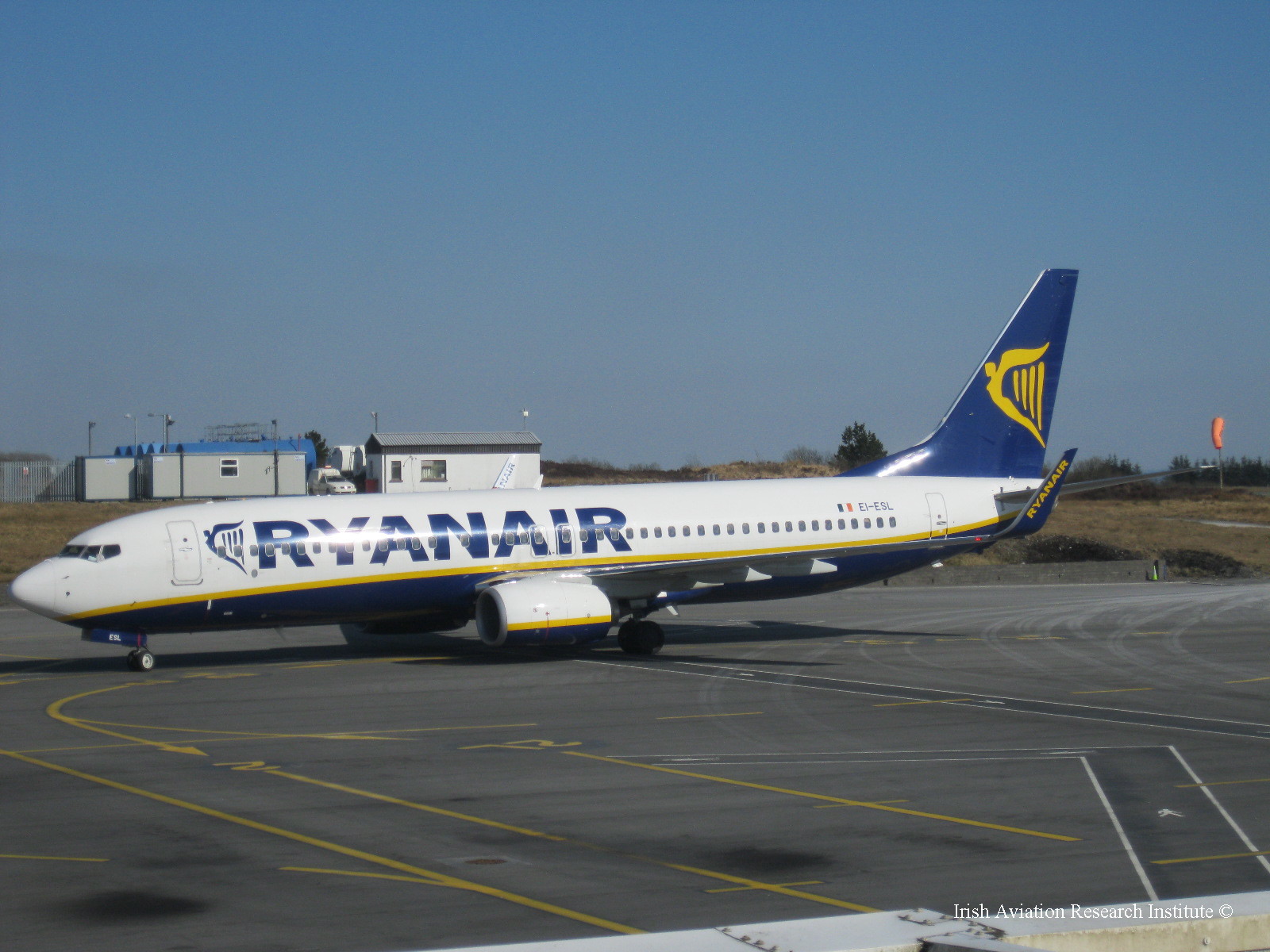 Ryanair continues to expand its footprint across Europe with a total of 57 bases, opening up three new European bases this week in Eindhoven , Krakow, Zadar, on Easter Monday it opened its first Croatian base in Zadar with a single-based aircraft and 17 routes delivering up to 300,000 passengers per annum . Yesterday 3th April it opened two new bases in Eindhoven and Krakow, at Eindhoven it will operate 238 weekly flights on 31 routes carrying 1.7 million passengers per annum becoming its second base in the Netherlands following the opening of Maastricht last December, and its second Polish base in Krakow with two-based aircraft and 31 routes delivering 1.6 million passengers per annum. Ryanair Spokesman Robin Kiely said "Ryanair is delighted to open its newest bases at Eindhoven, Krakow and Zadar, our 52nd, 53rd and 54th bases, with three further bases set to open at Chania, Fez and Marrakech this month, bringing our to
Post a Comment
Read more

Ryanair traffic declines by 1% in March 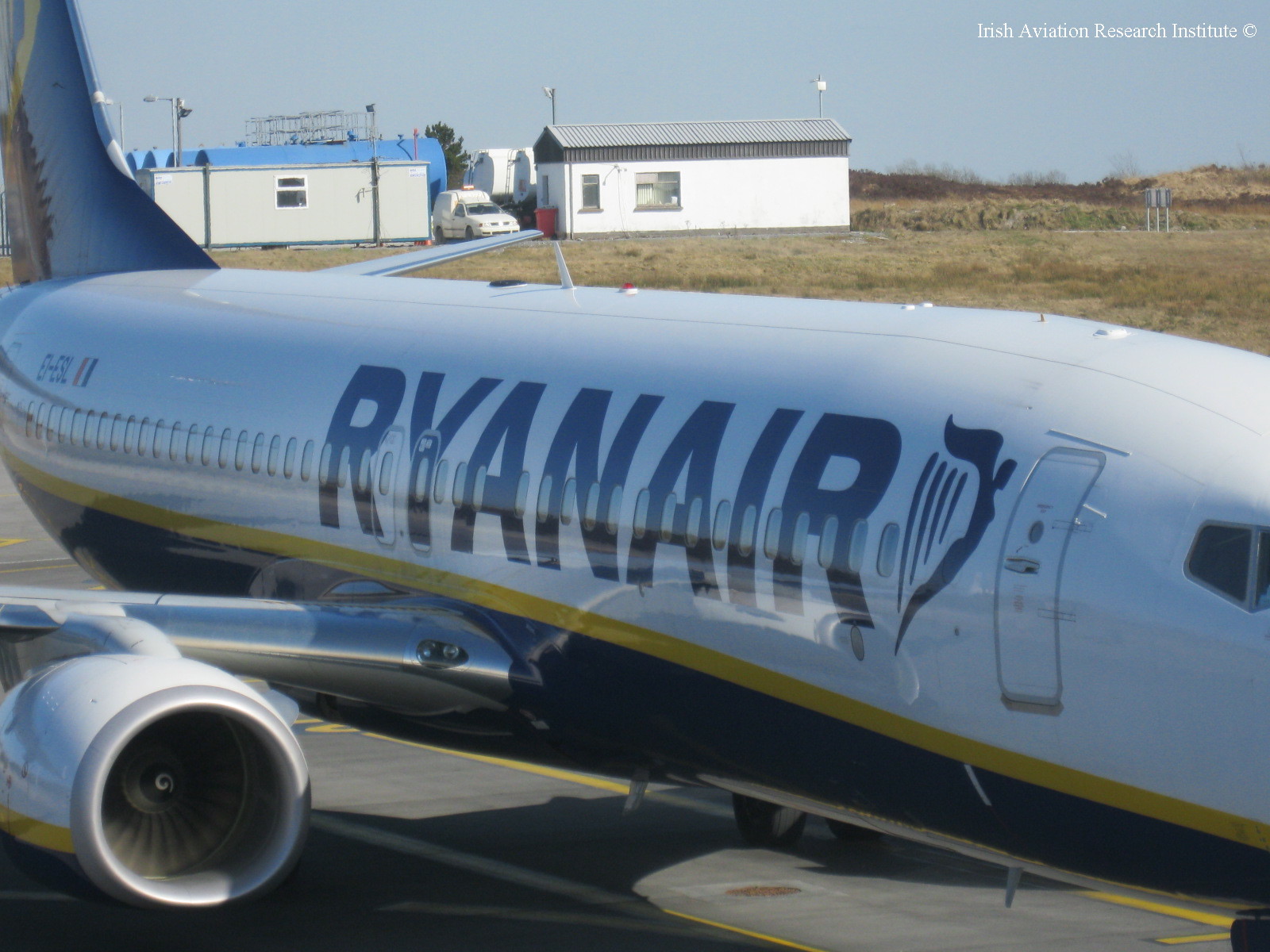 Ryanair traffic declined by 1% in March carrying 5.4 million passengers with a load factor of 79 up 1% and in the rolling 12 months to the end of March it carried 79.3 million passengers. Ryanair Spokesman Robin Kiely said "As previously guided, Ryanair’s adjusted March 2013 traffic fell by 1% over March 2012 as we grounded up to 80 aircraft. However, Ryanair’s load factor increased by 1% and we enjoyed a record 12-month period with almost 80m passengers choosing one of our ultra-low fares since March 2012." Irish Aviation Research Institute © 4th April 2013 All Rights Reserved.
Post a Comment
Read more
More posts