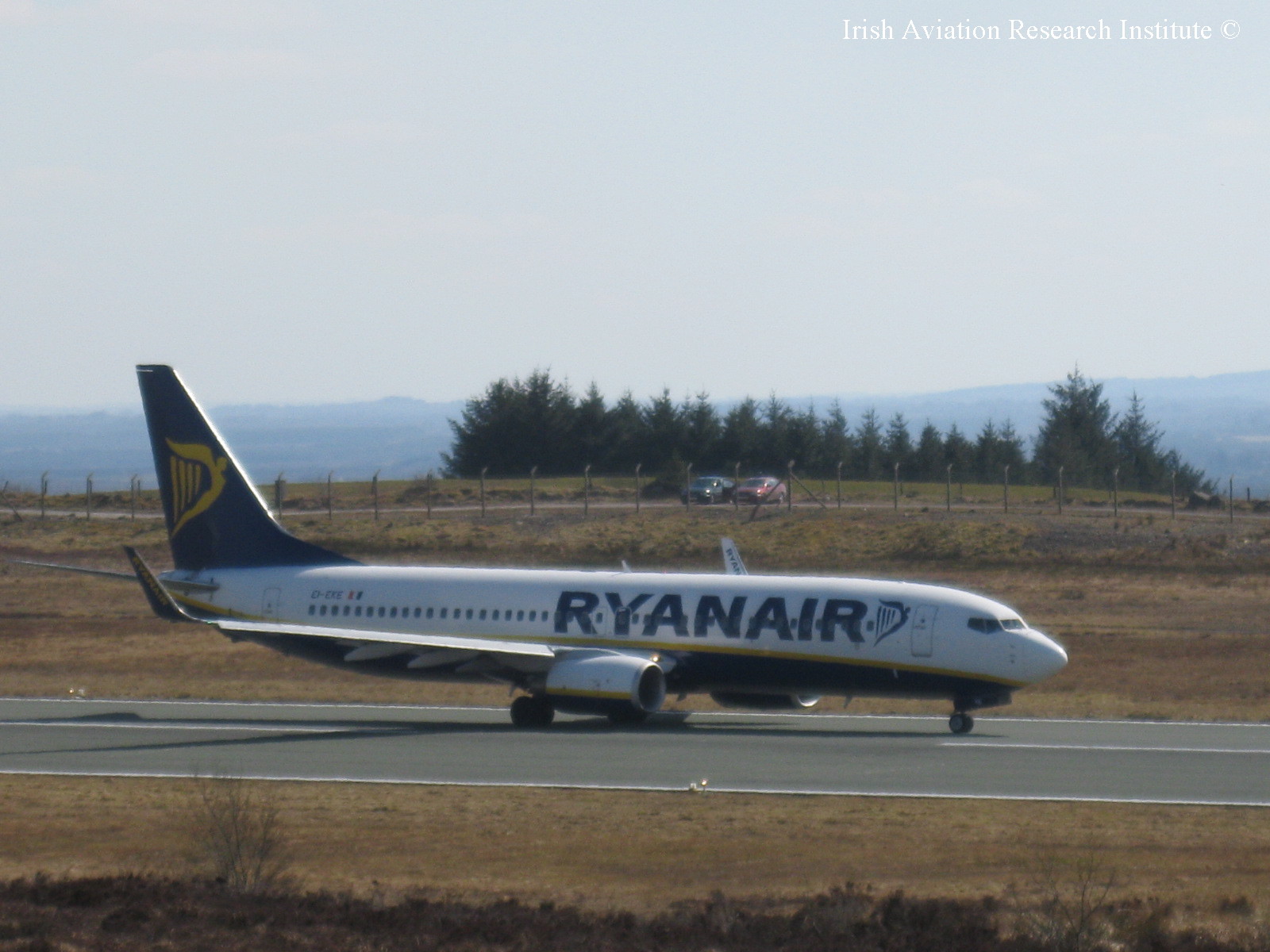 Ryanair is considering further expansion from Strasbourg-Entzheim Airport for Winter 2013 and Summer 2014 announced Ryanair CEO Michael O'Leary on a visit to Strasbourg yesterday to mark the start of two new routes to London Stansted and Porto from March 26th carrying 75,000 passenger per annum on the routes.

Last year Ryanair carried 8 million passengers in France on 195 routes from 30 airports accounting for 10% of its business. Paris Beauvais is the largest non-base airport on its route network with 47 routes carrying 3.5 million passengers per annum, and it operates a seasonal summer base at Marseille Airport Mp2.

Sir Richard Branson said "Today marks the start of an exciting new chapter in Virgin Atlantic’s history. Our product, service & flair are known throughout the world, and we’re thrilled to be bringing that to domestic flying.

Virgin Atlantic Little Red is the next step on our exciting journey, allowing us to offer a more connected network which will deliver sustained & effective competition at home and around the world.

We’re really looking forward to welcoming on board millions of passengers between Heathrow, Manchester, Edinburgh & Aberdeen & to restoring consumer choice on these routes."

Virgin Atlantic CEO Craig Kreeger said The Heathrow-Edinburgh route is key to Little Red’s strategy to provide strong & effective competition – it is the busiest UK air route with Edinburgh being a thriving financial centre & the seat of the Scottish government.

Alongside bringing revenue into Scotland, our Little Red service is all about connectivity to the rest of the world. Virgin Atlantic flies to over 30 destinations around the globe and passengers can now start their journey with us even closer to home.

We have seen impressive numbers of connecting journeys being booked through to places such as Tokyo and New York, demonstrating our customers are just as excited about Little Red as we are. We’re confident our seamless terminal connections and highly-rated in-flight service will appeal to all.”

Posted by Irish Aviation Research at 19:35 No comments: Links to this post

Dublin Airport will have an extra 700,000 airline seats this summer, with overall summer capacity up 4% this year, according to the Dublin Airport Authority (DAA).

The transatlantic market will see the greatest expansion at Dublin Airport this summer, as all of the airlines serving Dublin from the United States and Canada are adding capacity. Overall, there will be an extra 200,000 seats on North American routes during the summer, which is a 17% increase compared to last year.

The addition of American Airlines’ new daily service to New York JFK, which commences on 13th June  means that Dublin Airport will have 15 direct scheduled services to North America this year. In total, there will be 224 flights per week between Dublin Airport and North America during the summer season underscoring the airport’s strong connectivity to Canada and the United States.

This summer, Dublin Airport passengers can choose from new European destinations such as Bologna, Bremen, Brest, Corfu, Helsinki, Oxford, and Zadar, with increased frequencies to Istanbul, Madrid, Paris, and Zurich.

This summer will also see further growth on flights to the Middle East as with Etihad Airways increasing its weekly capacity to Abu Dhabi by 34% from 2nd July with the introduction of the Boeing 777-300ER on the route.

DAA Chief Operations Officer Robert Hilliard said "This is a significant increase in available seats for the summer months at Dublin Airport. The growth in available seats and flight numbers is positive news for both leisure and business travellers, as it provides additional choice and flexibility for passengers.

North America is a key market for Ireland, as we are the largest recipient of US foreign direct investment and Irish firms are huge investors in the US. Both the United States and Canada are also important sources of inbound tourism so it’s also pleasing to see a strong growth in seat numbers from North America in 2013 as we celebrate The Gathering."