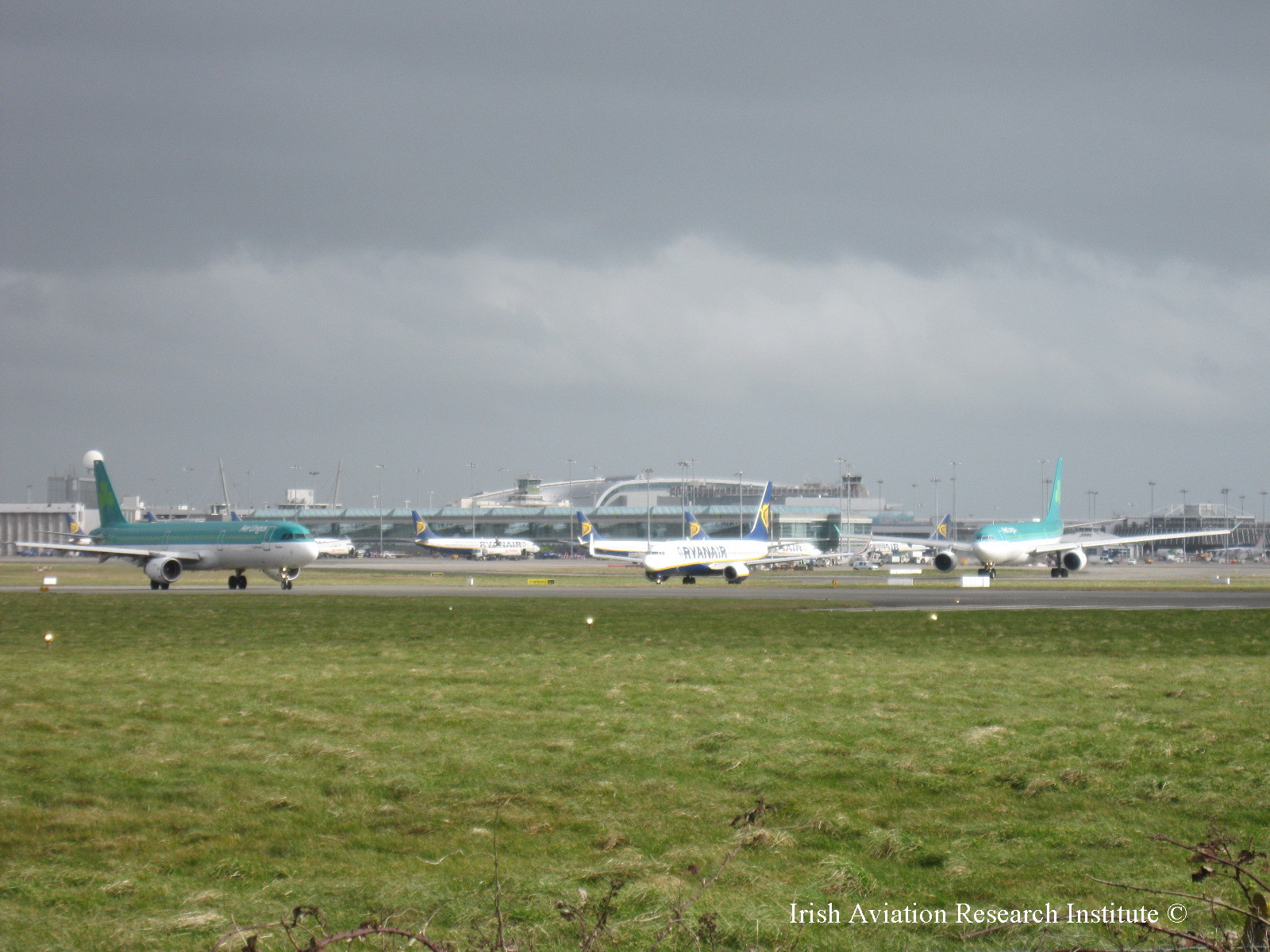 The Irish Aviation Authority announced Dublin Airport recorded a very positive month in March 2013 with commercial terminal traffic for international arrivals and departures at the airport up by 4.1% with an average of 408 daily commercial aircraft movements. The general trend of growth at Dublin Airport is driving overall Irish terminal traffic upward, with the total up 3% in March due a number of events Ireland-France International Rugby Match, the early start of Ryanair summer schedule (15th March), also early Easter Weekend traffic and start of IATA Summer schedule on 31st March, thus offsetting weakness en-route and North America Communications flights as both declined by -2.1% and -3.1% respectively. The March 2013 figures for the three State airports, when compared to the same month in the previous year are: Cork Airport : + 0.1%  with an average of 50 commercial daily movements. Dublin Airport : + 4.1% , with an a
Post a Comment
Read more

Aer Lingus Introduces Airbus A319 to London Gatwick Base 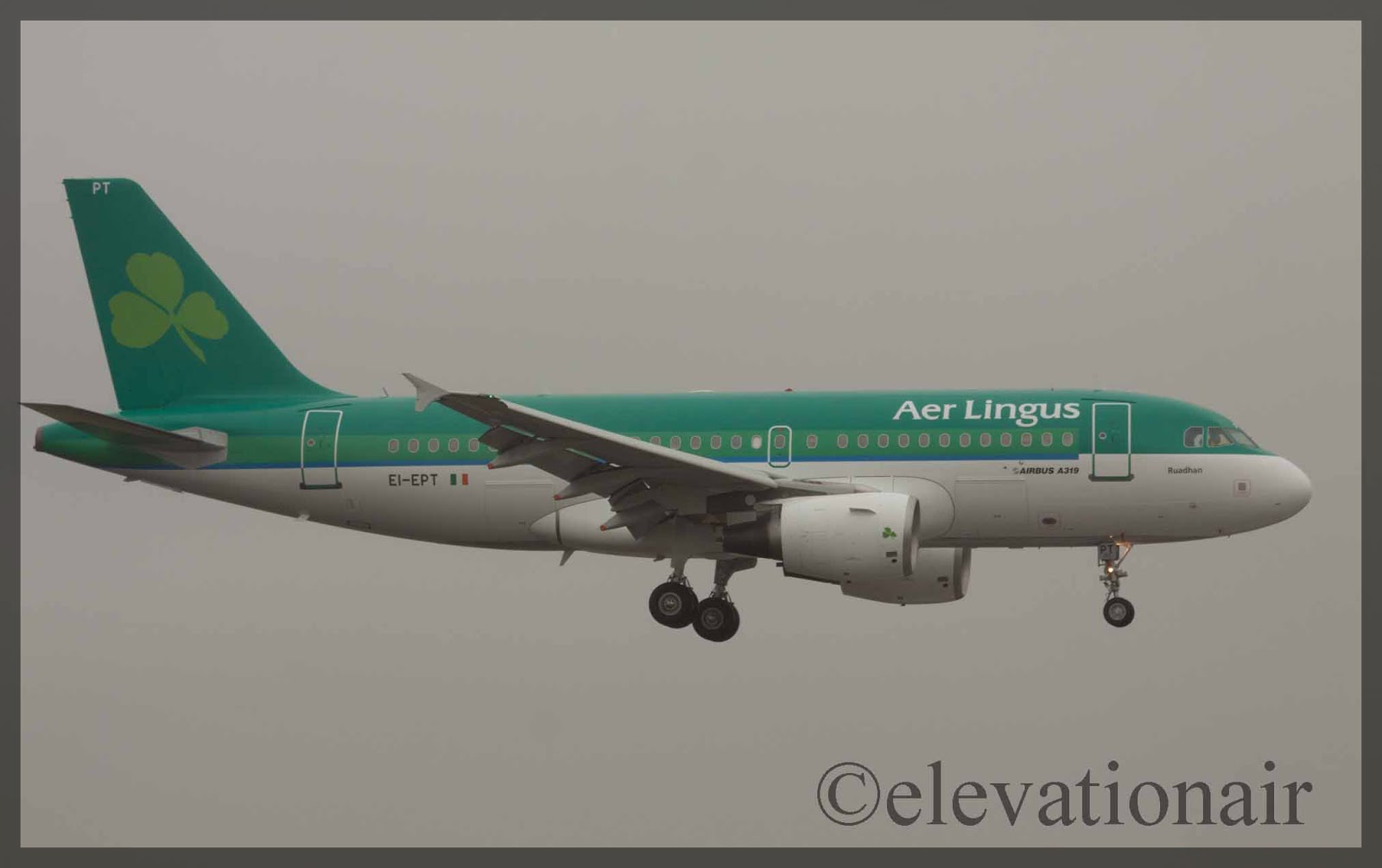 Courtesy Paul Doyle  Aer Lingus third Airbus A319-111 EI-EPT c/n 3054 named "Ruadhan"   ex EC-KBJ of Iberia Airlines leased from SMBC Aviation Capital entered revenue service on Sunday 14th April operating EIN248 Dublin to London Gatwick. The aircraft appears to based in London Gatwick based on data available from Flightradar24.com, this morning it operated EIN232/1 to and from Dublin, followed by EIN911/2 to and from Ireland West Airport Knock. The Airbus A319 is the third member of the Airbus A320 Family to enter service with Aer Lingus, following the delivery of the first aircraft a year ago. On 2012 Annual results conference call Aer Lingus Chief Commercial Officer said the A319 operation had "Increased in load factor and revenue per seat up 4%". Aer Lingus has allocated two A319s to Belfast City and 1 to London Gatwick bases following delivery of the fourth A319 the type will account for 8% of to
Post a Comment
Read more
More posts