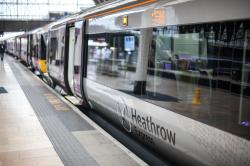 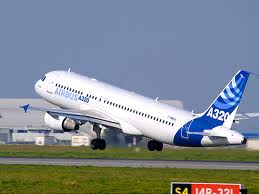 Image Courtesy Airbus  On 15th April EirTrade Aviation Ireland Ltd announced it has completed the teardown of an Airbus A320-212 aircraft in their hangar at Ireland West Airport, Knock, Co. Mayo.  This is the first aircraft of its type to be dismantled by EirTrade. The aircraft N209AW Airbus A320-212 c/n 446 ex LX-STA was registered to MSA V Trust as on 10th October at Manchester & ferried from there to Ireland West Airport Knock on 19th October. The government has targeted the aircraft dismantling and tear-down business for growth of the aircraft maintenance sector as announced in Budget 2012, the measures came into effect in the Finance Bill 2013 on 13th February for a period of five years. EirTrade Aviation Ireland, Ltd was founded by a team of aviation professionals in 2010 and has its headquarters in Dublin, Ireland.  EirTrade provides aircraft and engine teardown management, sales and consignment of aircraft an
Post a Comment
Read more
More posts