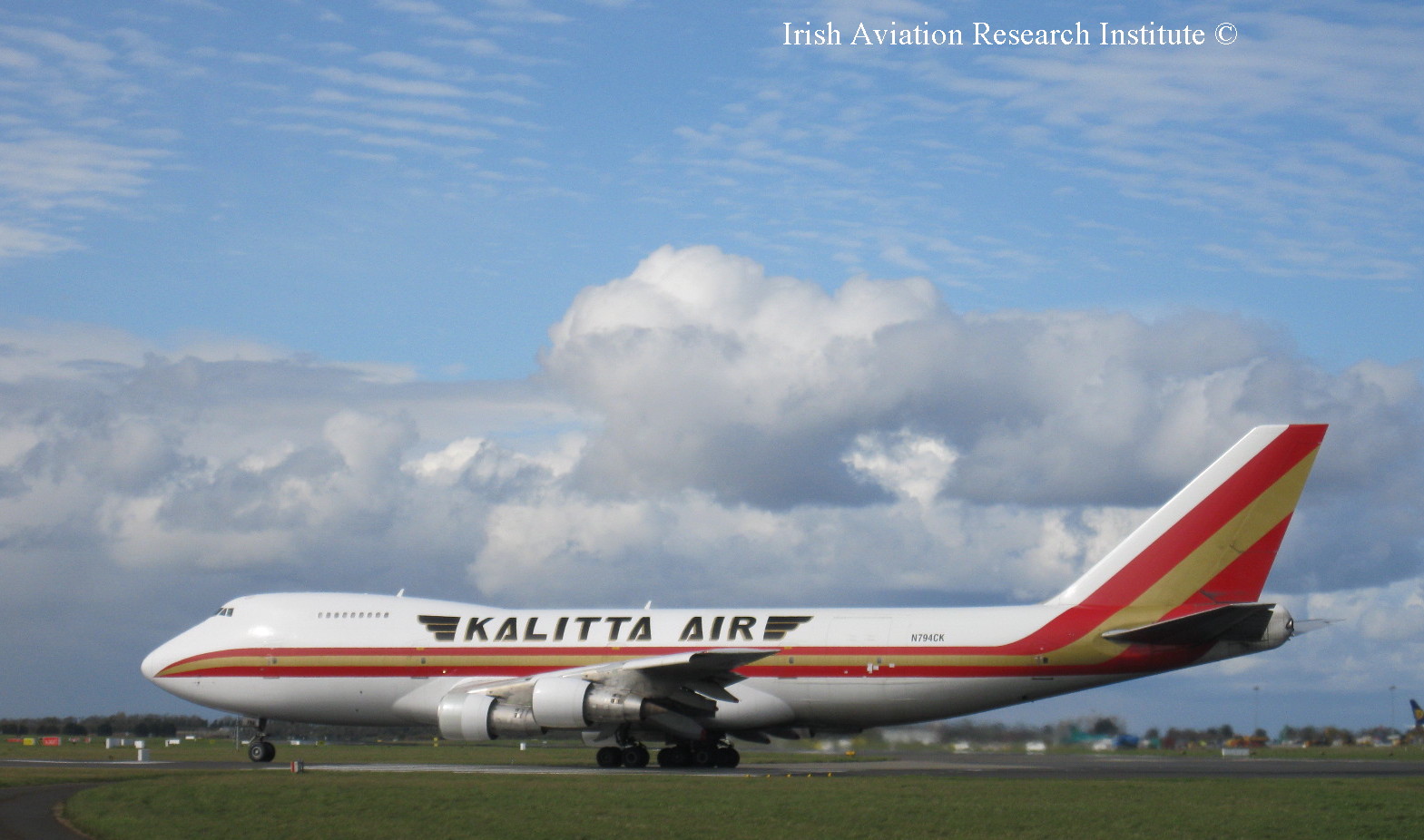 The classic Boeing 747-200 aircraft is being an increasing rare visitor to Dublin Airport as a new generation of aircraft have taken its place, therefore N794CK Boeing 747-222B(F) c/n 23727 line number 675 of Kalitta Air this weekend was most welcome. N794CK Boeing 747-222B(F) c/n 23727 of Kalitta Air arrived yesterday at 1215 as CKS513 from Atlanta with the shipment of a spare engine for a Delta Airlines Boeing 767-300ER which went unserviceable on Friday requiring an engine change, which was carried in Hangar 6, the Boeing 747 departed this afternoon as CKS514 at 1551 to Newark Liberty Airport. This aircraft was delivered to United Airlines in April 1997 as N152UA and later became N646NW with Northwest Airlines in 2000 was converted to a freighter, and was withdrawn from use by Delta Airlines in June 2009 following acquisition of  Northwest Airlines. The aircraft was acquired by Kalitta Air on 19th August 2010 and re-regist
Post a Comment
Read more 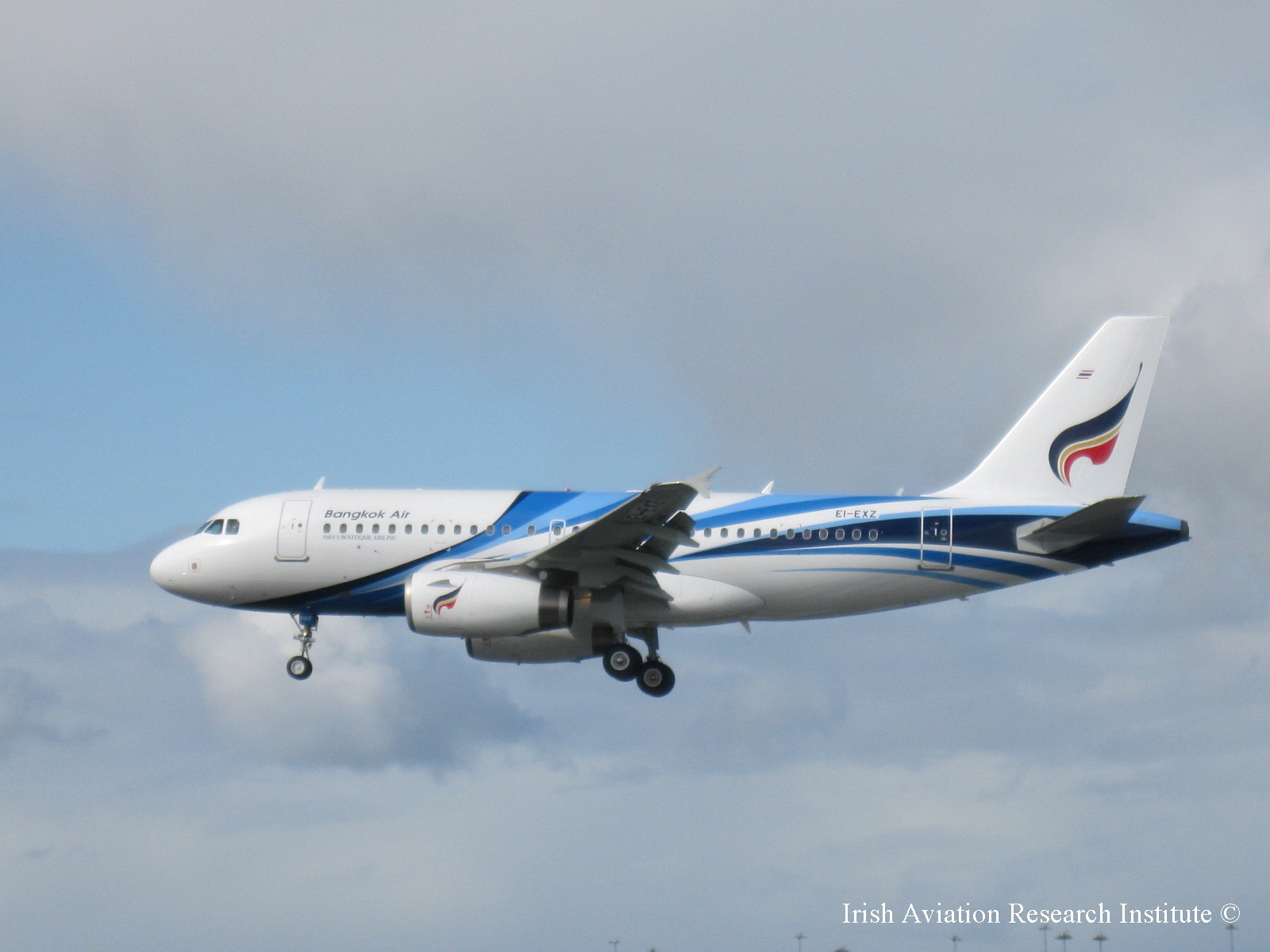 EI-EXZ Airbus A319-132 c/n 2634 of BBAM/ FlyLeasing arrived back in Dublin Airport this afternoon in Bangkok Air colours following repaint by Eirtech Aviation, the aircraft performed a two hour air test to the West of Shannon Airport at various flight levels from FL140 to FL390, prior to proceeding to Dublin arriving at 1618 hours local. The aircraft is to be re-registered HS-PPF. This 2005 build aircraft was delivered to Kingfisher on 15th December 2005 and subsequently stored at Istanbul/Sabiha Gokcen from 11th December 2011 and was ferried to Dublin Airport on 19th January 2013 for further storage. Irish Aviation Research Institute © 21st April 2013 All Rights Reserved.
Post a Comment
Read more
More posts