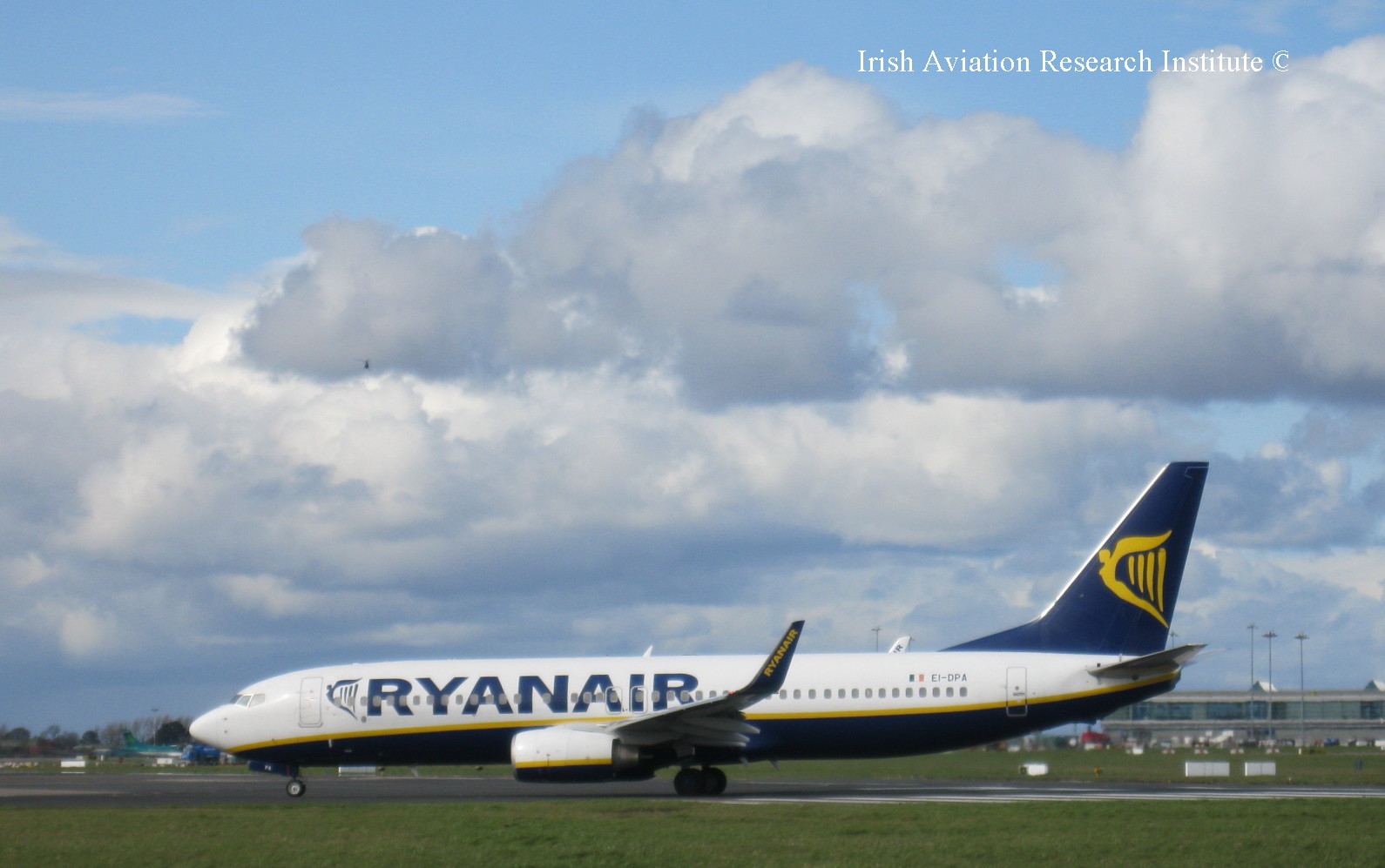 Ryanair has announced it is to begin services to Montenegro the 29th country to be served the carrier launching a new route on 20th June from Brussels South Charleroi Airport to Podgorica operating twice weekly delivering over 10,000 passengers per annum. The airline plans further expansion in Montenegro including new routes to and from Tivat in Summer 2014, as the carrier continues to expand in Southern Europe. Ryanair's Robin Kiely said “Ryanair is delighted to launch its first flights to and from Montenegro at Podgorica, with one new route to and from Brussels Charleroi, commencing on 20th June, as Ryanair expands its route network to 29 countries across Europe and North Africa. Montenegrin visitors and consumers can now beat the recession and travel on Ryanair's ultra-low fares with no fuel surcharge guaranteed and Ryanair's new Podgorica route will deliver over 10,000 passengers per annum with further growth
Post a Comment
Read more
More posts