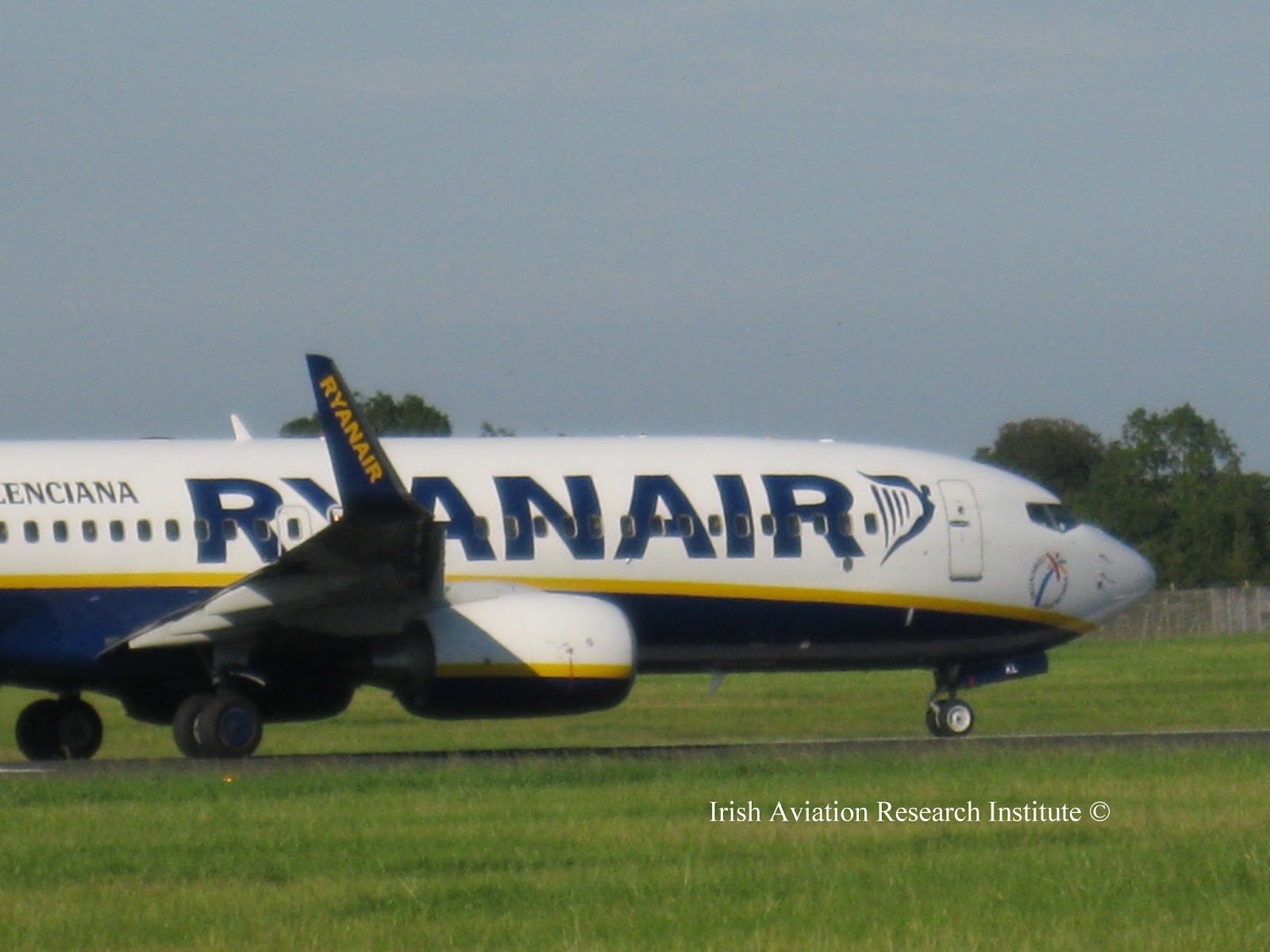 Ryanair opened its 56th and 57th European bases in Marrakech on Tuesday 23rd April and Fez Wednesday 24th April, marking a significant step in expansion of the carrier in North Africa market with two Boeing 737-800 based in Marrakech operating 22 routes and a single Boeing 737-800 in Fez operating 15 routes in an investment of $230 million. In 2013 Ryanair will operate 60 routes from Morocco from eight airports delivering 2.5 million passengers per annum. Tourism makes a significant contribution to the Moroccan economy as is the top of foreign exchange earner, 2nd biggest contributor to GDP and 2nd biggest creator of jobs. The Moroccan Government published "Vision 2020" for tourism in Morocco to raise the destination to be in the top twenty of tourism destinations in the world and to become a model of sustainability in the mediterranean area.                                         Irish Aviation Research Inst
Post a Comment
Read more 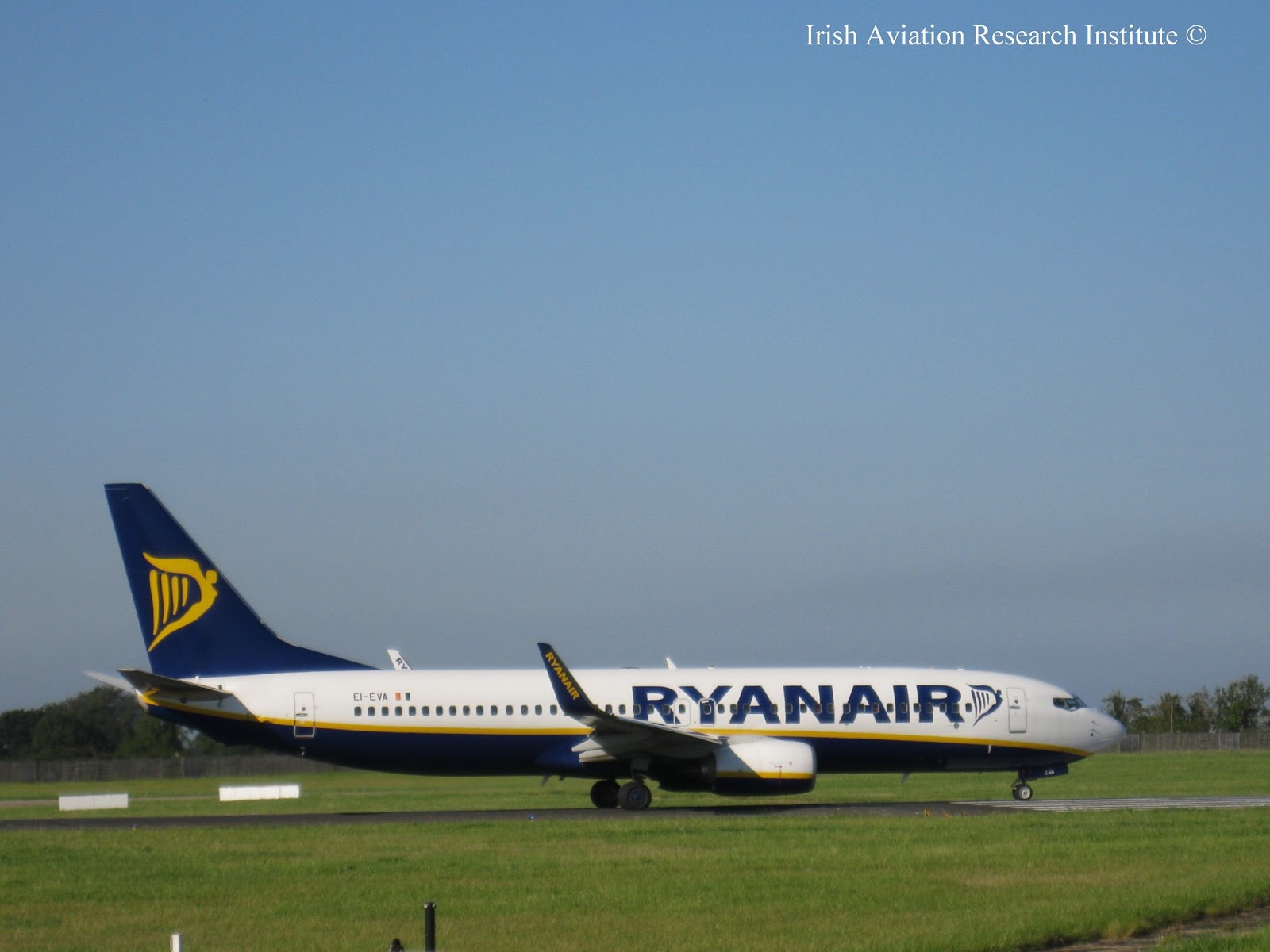 Ryanair yesterday presented a Greek tourism rescue plan to the Transport Minister Kostas Chatzidakis which could see Ryanair grow its Greek traffic to 10 million  passengers per annum by 2016, on the day Ryanair opened its 1st Greek base (and 57th in total) at Chania. Ryanair has carried over 2 million passengers to/from Greece in less than 3 years since its first flight arrived to Kos from Frankfurt Hahn in May 2010. Ryanair's summer 2013 schedule will offer 85 Greek routes from 10 airports (including 2 new airports at Kalamata and Zakynthos), delivering over 1.4 million per annum. The airline highlighted traffic at Greece's main gateway Athens Airport has fallen by 22% from its peak in 2008 at 16.4 million to 12.8 million passengers in 2012, Ryanair said it could deliver up to 4 million passengers p.a. if a realistic low-cost deal were made available at Athens Airport, with a further 2 million passengers at Thessa
Post a Comment
Read more 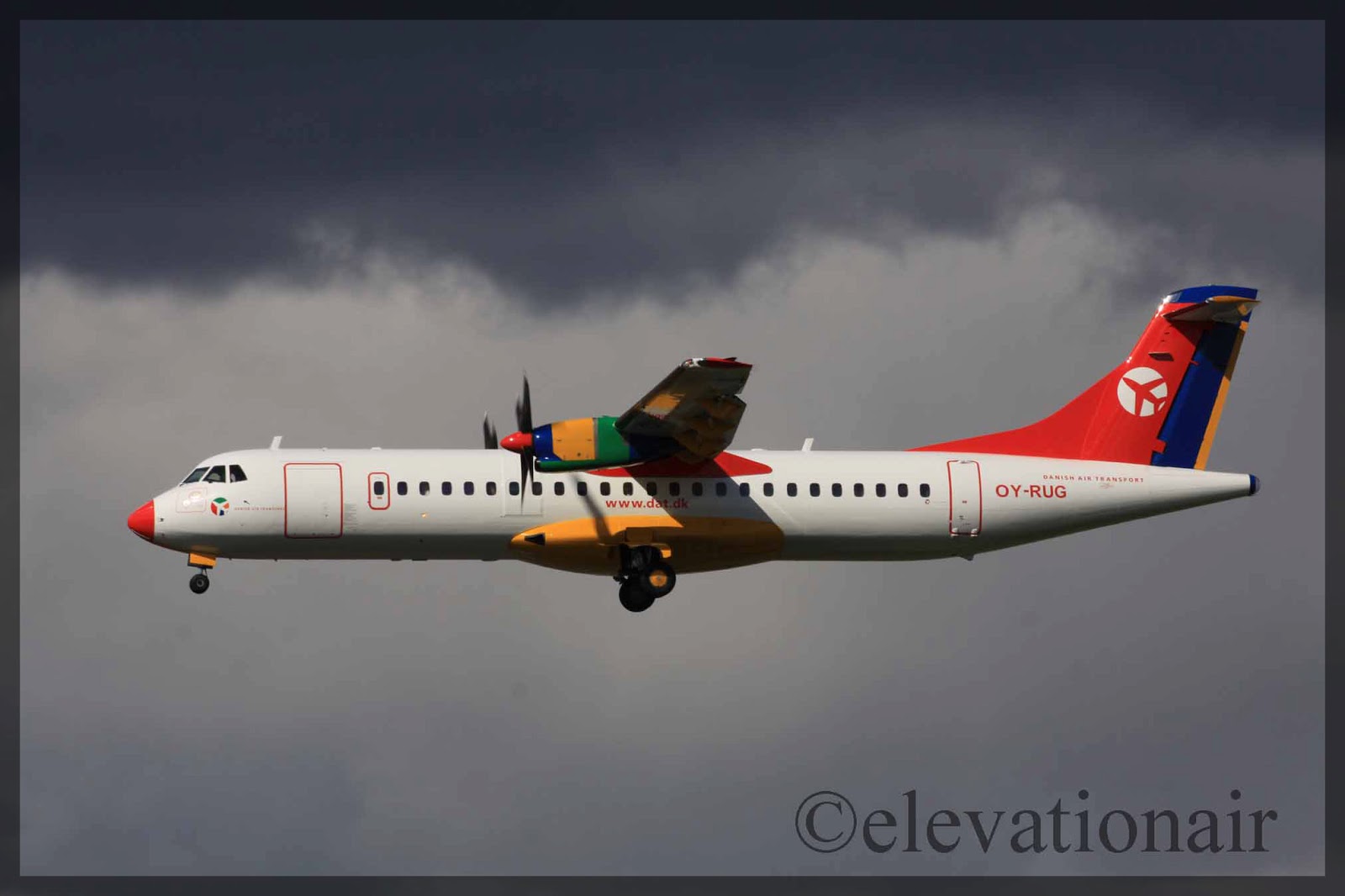 Courtsey Paul Doyle  OY-RUG ATR72-202 c/n 509 Danish Air Transport RE500P positioned Copenhagen to Dublin Airport on Wednesday 24th April arriving at 2015 , the aircraft is on short term lease as to Aer Arann operating as Aer Lingus Regional, to facilitate the handback of some of their leased ATR aircraft and as stand-by aircraft. The aircraft operated it's first revenue service yesterday as RE54ED/55ED to and from Edinburgh. The delivery of Aer Arann new ATR72-600 EI-FAS is imminent. Irish Aviation Research Institute © 26th April 2013 All Rights Reserved.
Post a Comment
Read more
More posts